At the weekend, we took the 250 mile trip over to Norfolk for the wedding of some great friends.  We had a fantastic day on Saturday with them, and the on Sunday we had 2 choices; start the 5 hour journey home or head off and enjoy the amazing salt marshes on the North Norfolk coast.  So of course we headed ............ to the coast.

After visiting the stunning village of Cley next the Sea, we carried on to Blakeney where the tide was right in. Straight away I could see terns swooping and diving over the inlets. Oystercatchers were flying overhead, big brutish Heron Gulls were upsetting all the nesting birds. 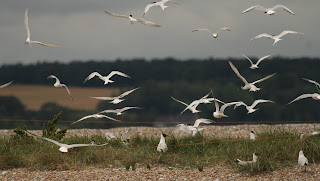 Little Egrets were posing gracefully on the banks and a Marsh Harrier was quartering in the distance. I have dreamed of seeing this stretch of coastline for so long that it took a while to take it all in. 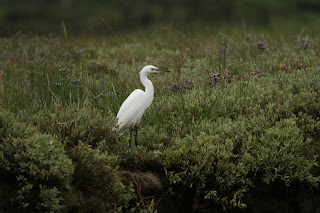 But there was one bird in particular that I was looking forward to see, the Little Tern. My eyes were drawn to every acrobatic bird in the sky and I had already spotted Common Terns.

As the tide was so far in, the mud banks and beach areas were covered, so there weren't many waders feeding, so we decided to head over to Morston and take a boat to Blakeney point to see the seal colonies and hopefully the Little Terns.

After crossing a small wooden bridge to get to the pier for Bishops Boats, I couldn't believe my eyes. A Little Tern soared straight past us and then headed off back towards the spit. I really needed to board this boat and get going.

As soon as we left the mooring, we were in more open water surrounded by a variety of gulls and terns.  It was one of those moments where there are just so many places to look, that you almost don't know where to look. A Sandwich Tern dived right in front of us and headed off with a whitebait. 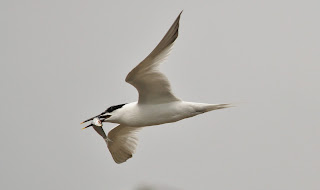 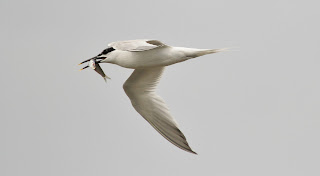 As we neared Blakeney Point, we could see so many birds, and quite a few chicks. Some of the Heron Gull chicks were of course quite large, but the tern chicks were still very young and trying to stay hidden and avoid being a meal for those persistent Herring Gulls. 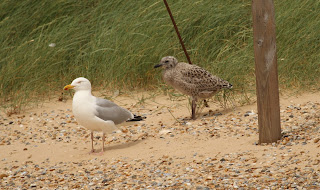 Oystercatchers were everywhere you looked and all in various stages of development. 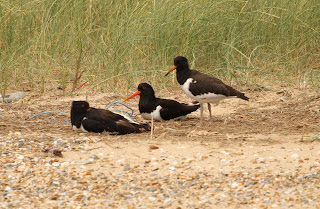 And then we reached the seal colonies. First of all we saw the Common Seals basking on the small area of beach left at high tide. 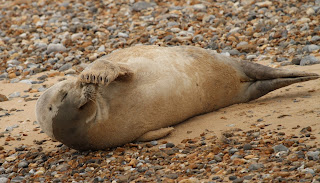 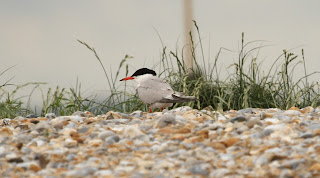 
The seals lazily opened the odd eye as we sailed past them.

We headed away from the tip of the spit (caused by long shore drift as the sediment from fallen cliffs further along the coast gets washed up and builds on to the end of Blakeney Point) and towards a sand bank where a colony of Grey Seals were huddled on a tiny shallow area. 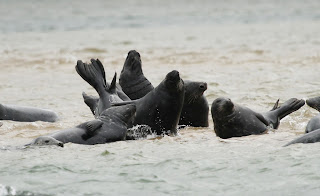 One of the large male Grey Seals had been raiding the crabbing pots and had sadly got the rope from the pot stuck around it's neck. 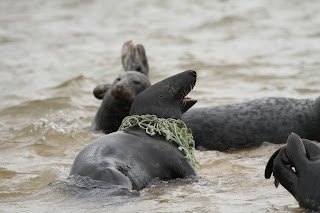 Being amongst the seals was amazing. Watching them watching us, watching them swim under the boat and then raise their heads out of the water for a closer look at us. And those dark deep eyes; I almost felt like I could just fall into them if I stared for too long. 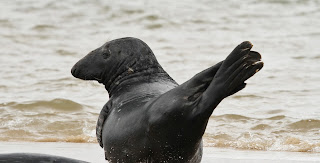 Of course there were Little Terns, and not just one or two, but lots of them, and chicks as well. 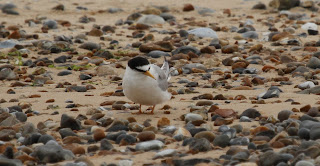 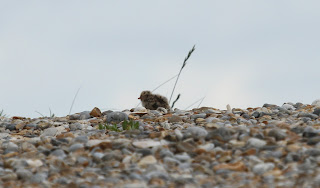 But after all the anticipation of seeing the Little Terns (which was fantastic) the most amazing feeling I came away with was the importance and fragility of habitats like Blakeney Point. 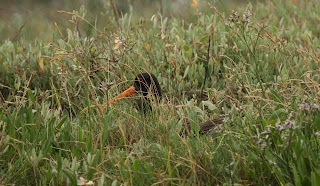 A few hours was not enough. I will be going back to Norfolk as soon as I can. 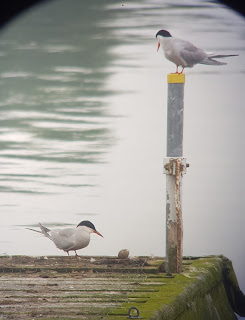 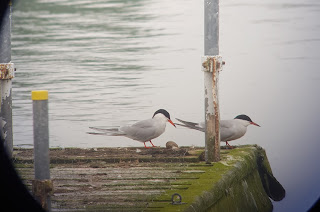 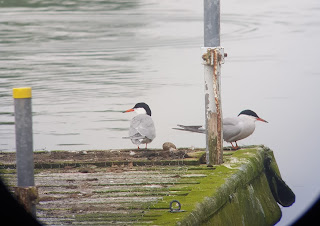