Thanks - You Made This Happen 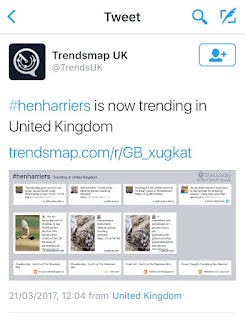 The "Don't Let the Shadows Win" thunderclap was tweeted and Facebooked out today at 11am by 833 people with a social reach of 2,583,718. These tweets/facebook posts were then retweeted thousands of times and lots of people added in their own unique posts saying how they feel about hen harriers.

As a result hen harriers were soaring high for a while on social media and this continued to raise the awareness they desperately need.

A massive, massive thank you to everyone that signed, retweeted, posted and shared.

"Every act of evil unleashes a million acts of kindness. This is why shadows will never win while there is still light to shine."
Aaron Paquette 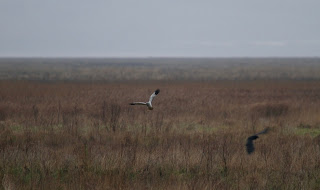 As I sit down to write this blog post, 689 people have signed up to the "Don't Let The Shadows Win" thunderclap and it has a social reach of 2,452,898. So basically, even if no-one else were to sign, on Tuesday 21st March at 11am, a tweet will go out from each of the 689 people that have signed up and that tweet could be seen by all their followers and the followers of anyone else who retweets it, and that is why a thunderclap can be so powerful for awareness raising. 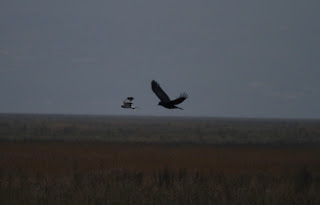 So I guess this blog is really a last call and a checklist to try and do everything possible to get #HenHarriers to trend on social media on Tuesday and reach out to people who may not be aware of the unacceptable persecution being faced by raptors in the UK.

So here is how you could help in the run up to 11am on Tuesday:
And here is what you can do to help on Tuesday as the thunderclap goes out to create a twitter storm and get #HenHarriers in to everyones social media feeds:
But however you choose to do it, please get involved and help speak up for #HenHarriers.

So firstly a massive thank you to everyone who has already signed up to the "Don't Let The Shadows Win" Thunderclap. As I write this, 475 people have signed up and it has the potential to be seen by nearly 2.3 million people when it goes out on 21st March.

But really, is there any point in a Thunderclap, will it make any difference? Well, there have been a few interesting tweets this week in relation to these very questions.

I have of course tried to answer some of these comments on twitter, but it is a bit of a struggle in just 140ish characters per tweet. So I thought it might be better to do a blog post to explain why I still believe a twitter storm and a thunderclap going out are worth the effort.

Now, I do not think for a minute think that a thunderclap alone will necessarily change anything. But I do believe that over the last few years more and more people have come to understand more about raptor persecution because of the regular drip feed of information through all sorts of different media.

And yes many of the people that have signed the Thunderclap are people that know about the hen harrier story, but by no means all of them. I looked through the list of 473 people just moments ago and there are people from all different walks of life and all different backgrounds and also includes politicians, TV personalities, businesses, birding magazines and NGOs;  but when you dig even deeper than that, and look through their followers, then you see the opportunity to reach the people who maybe haven't even heard of a hen harrier.

When the thunderclap goes out on 21st March, it is the followers of the people that have signed it that   you hope to reach out to, and I don't believe for a minute that all 2.3 million of them know that only 3 pairs of hen harriers bred in England last year when there should be over 300 pairs.

Action comes in all different forms and an issue needs to be tackled from lots of different angles. The satellite tagging projects, the monitoring of the birds, the campaigns by the bigger organisations and the messaging of MPs all play a part, as of course does the hands on getting out and getting evidence; but not everyone is in a position to do that, so you help how you can.

So the realistic objective of the Thunderclap is to keep hen harriers being talked about in between the bigger, more active things that happen. If #HenHarriers was to trend on 21st March, then even more people would get to know what a hen harrier is and what is happening and even if it is just a few more people, then progress has been made.

But one thing I feel for sure is that it is better to try something than do nothing.  We should all keep standing up for wildlife in anyway we personally can and of course support all the other different approaches being taken by others.

If you would like to sign up to the thunderclap and help it reach even more people, then please click here.  And please make a note to tweet using the hashtag #HenHarriers on the 21st March at 11am. Thank you.
Posted by Findlay Wilde at 09:21 4 comments: 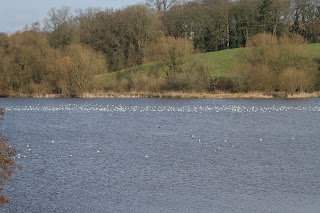 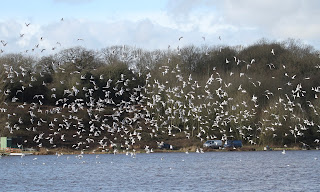 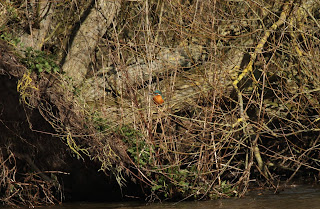 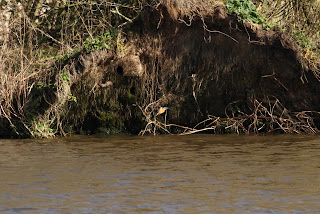 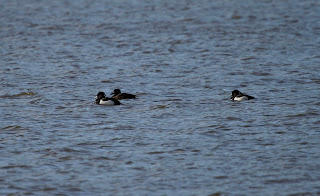 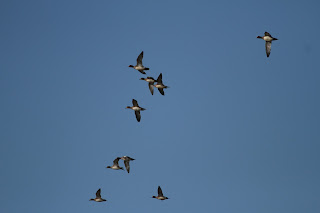 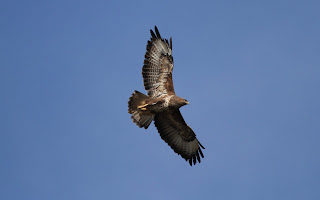 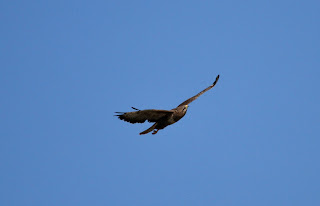 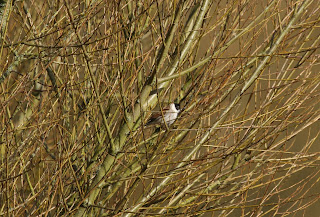 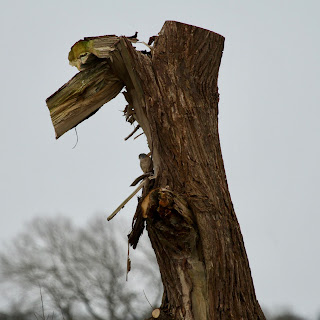