Once again it was great to be back out ringing on Saturday.  The session started off slow (we expected more as the conditions were ideal), catching a couple of finches, tits and thrushes. With spare moments when we weren't catching birds we sat with a cup of coffee and a biscuit (or two) watching the huge flocks of Pink Foots drifting over- what a fantastic noise and commotion.

The Redwing numbers had died down massively considering the passage last week when we caught and ringed 30. In fact this week we barely heard any Redwing passing over never mind a flock and we only ringed three.

When we went on our third net round check, in one of our single 12 metre nets we noticed a warbler pocketed in the 3rd panel. We approached the solitary bird thinking it was a Goldcrest. We then noticed two distinct wing bars across each wing suggesting something different.. .......it was in fact a Yellow Browed Warbler! 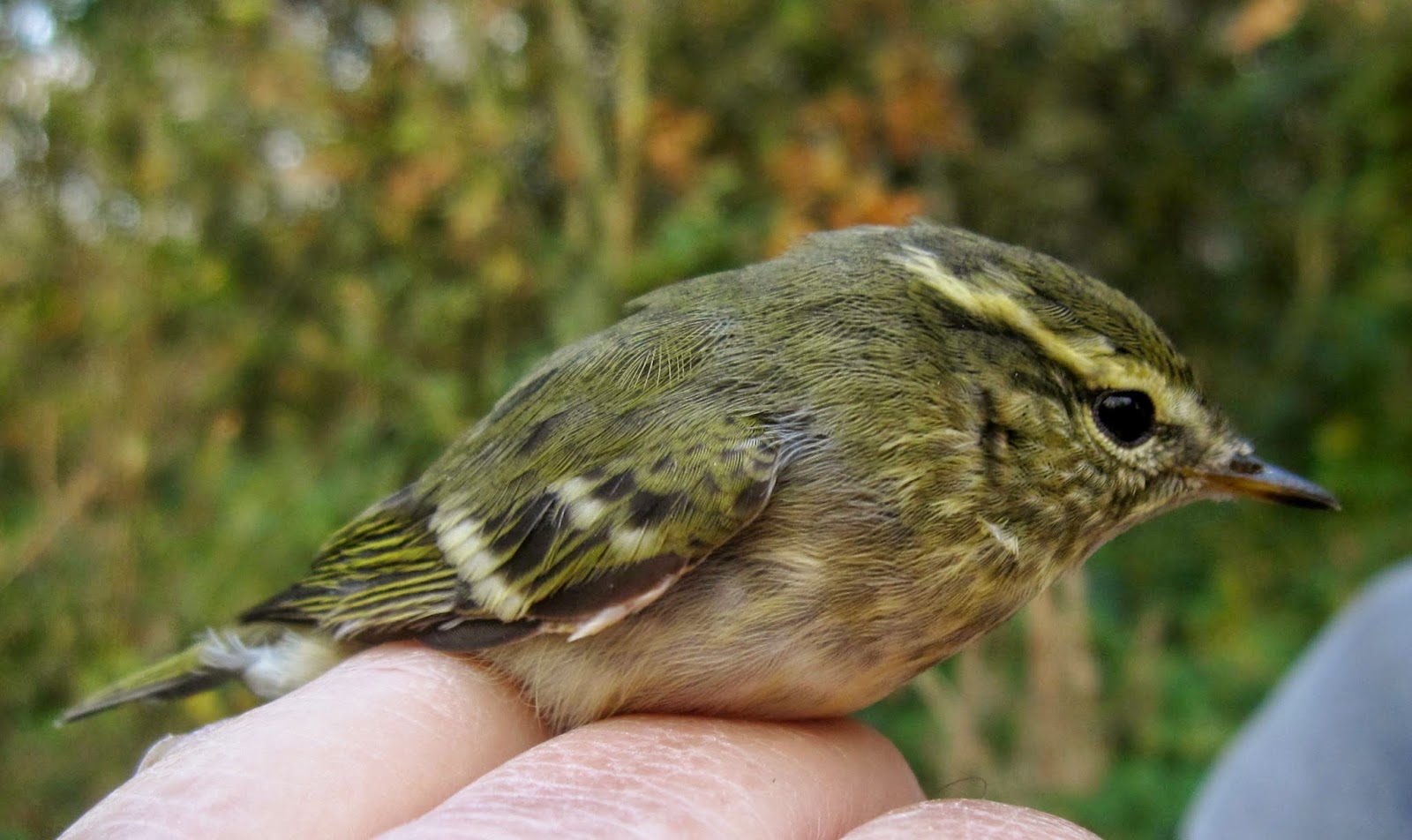 This Autumn has brought many things, the change in season, outstanding scenery, incredible fungi and some fabulous birds. Yellow Browed Warblers are one of those special birds and have become more and more frequent visitors to the UK.

In around the 1970's Yellow Browed Warbler occurred in Britain in very limited numbers; however in the last several years this species has flooded into the country distributing everywhere across the UK including the site we were ringing at yesterday. This could be  largely to do with the fact that our  Winters are warmer and they could be being using it as a wintering ground, this may be linked with climate change. Birds ringed across the UK and further afield will further help us understand their movements and populations. 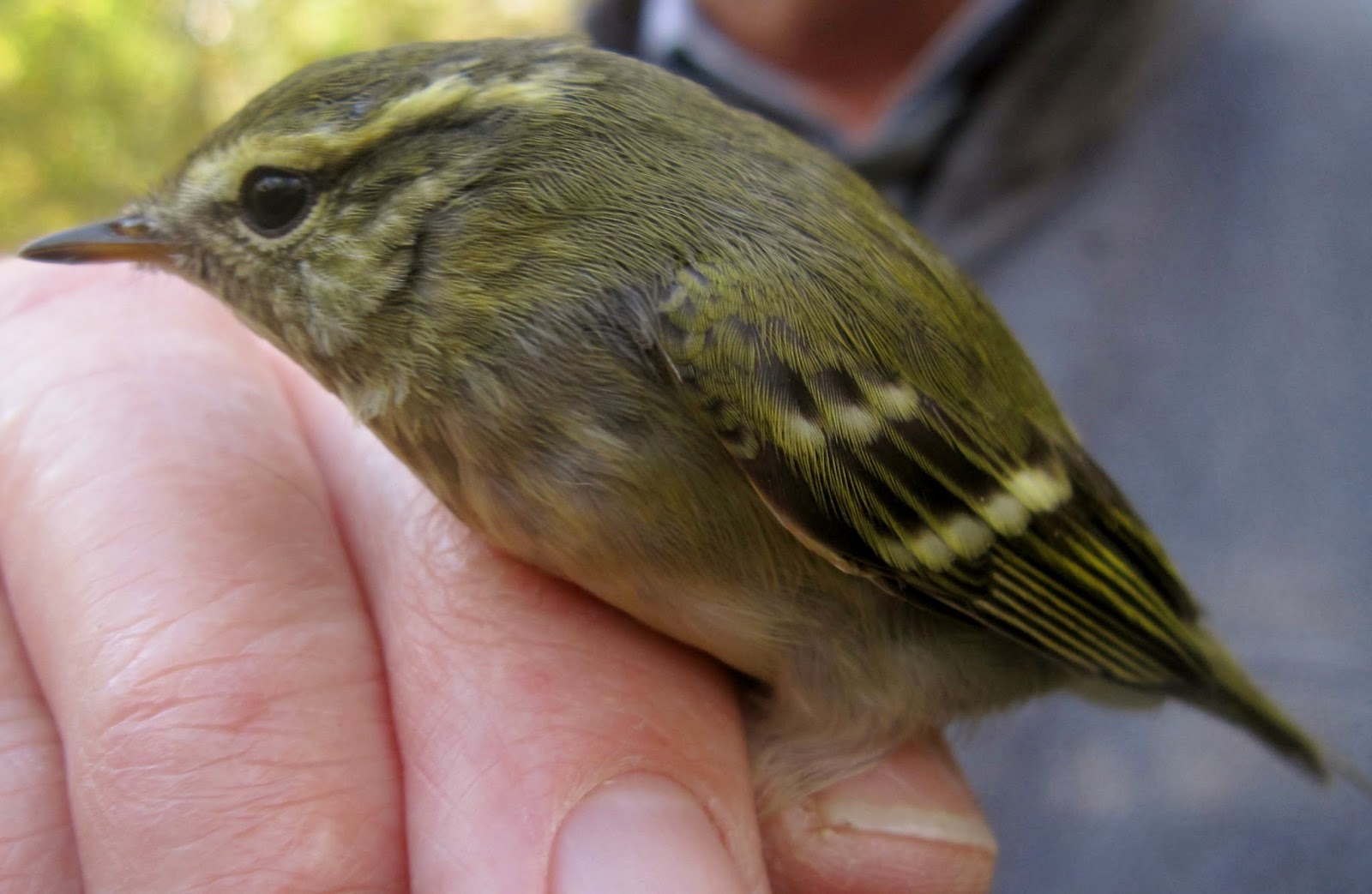 We collected the biometrics from the bird with the bird weighing 6.4 grams, not much bigger or heavier than a Goldcrest (Goldcrests on average weighing just over 5g). This bird will stick in my memory for a long time and it was fascinating to be able to see it up close and study it,  a great reward for all the effort we put into ringing and the management of our ringing sites. 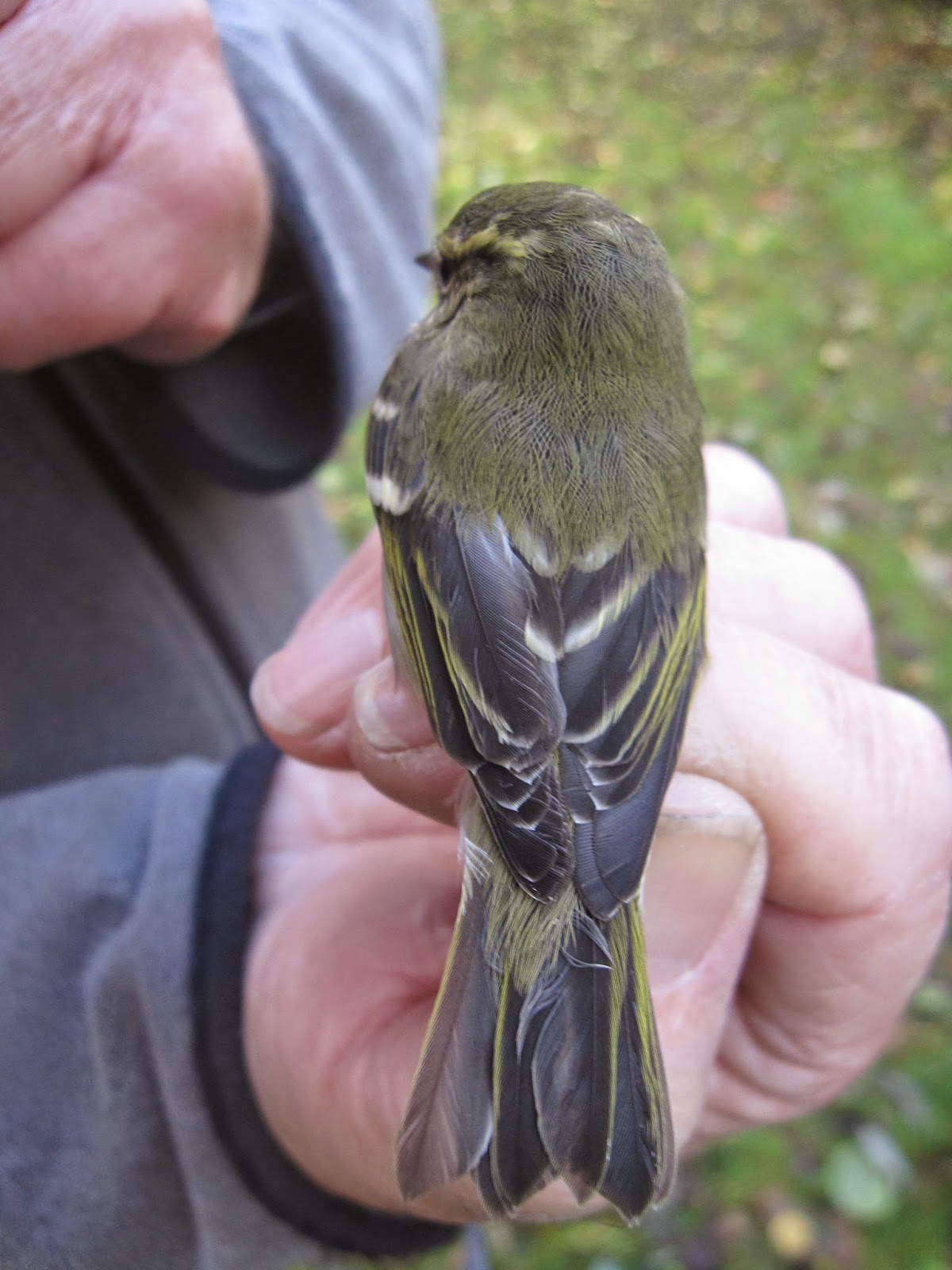 "Reddy" or Not, Here They Come!

It was good to be out ringing again on Saturday, especially because of the amount of Redwings flooding into the country from the East Coast. I'd seen my first couple of flocks on Tuesday morning on my way to school and with all the easterly wind in the week, it helped them along on their way.

We were ringing at one of our main Winter sites, however it certainly didn't feel like Winter or even Autumn, as on the way there the temperature was recorded at sixteen degrees.

Whilst setting up we could hear the Redwing passing over with their seeping contact call. As quite a few were going over we decided to set a couple of nets for catching them.

When dawn finally approached we were already starting to get results.The Winter thrushes were coming in at a good pace, catching about several per net round, which is good for our first session catching them this year. 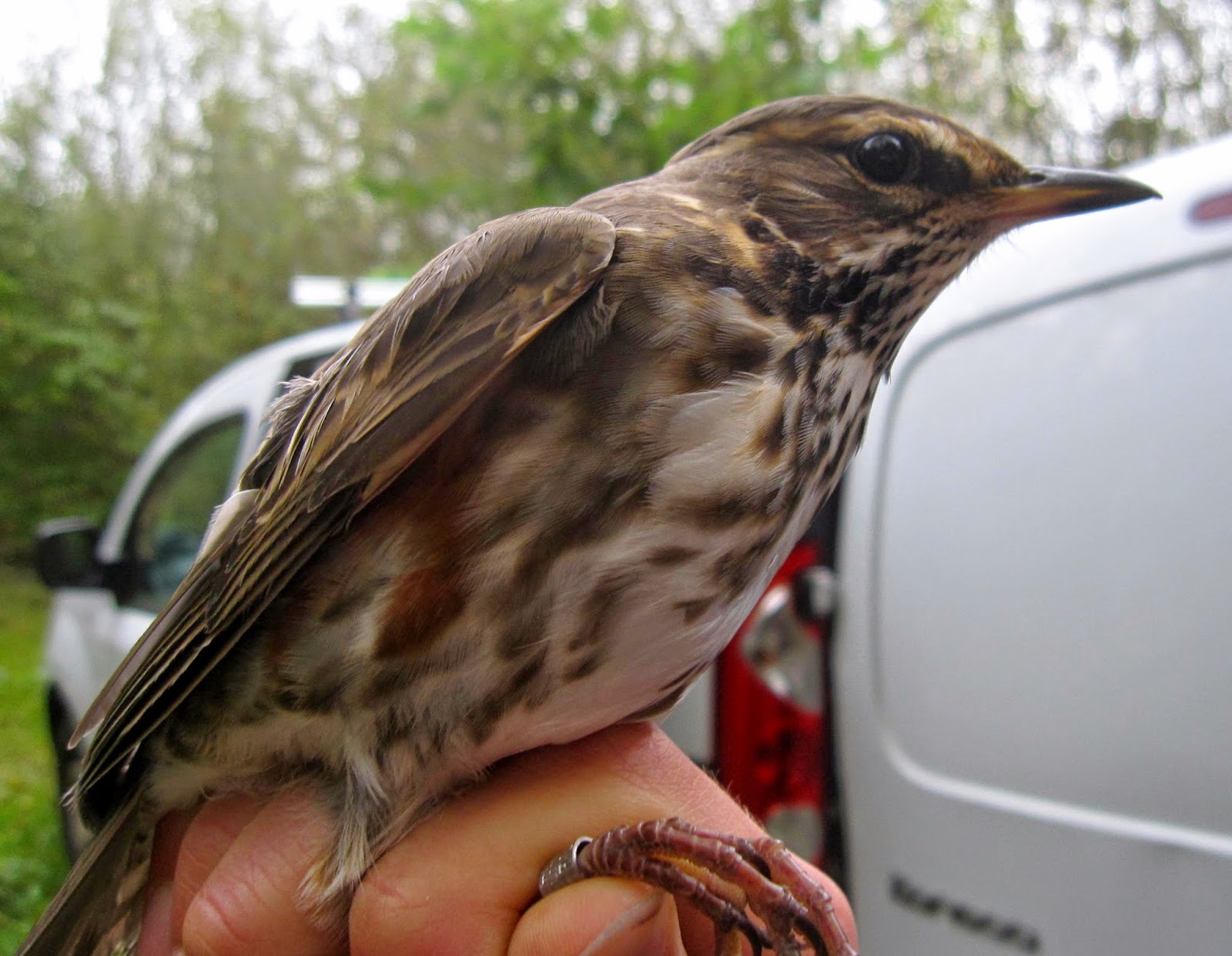 When we started to process the Redwings we noticed that we were possibly catching two different races of bird. One or two birds were quite dark with slightly longer wing lengths and heavier weights than normal (our lightest Redwing today weighing 51 grams and our heaviest 73 grams ). These birds were possibly from the Icelandic race - coburni.  Out of our 31 Redwings ringed today 47% were adults.

We also noticed on the Redwings that some of them had a couple of ticks, however all of these were very small which suggests that these specimens were on the birds just before leaving the country they came from. This is one way that places can get infected with parasites and therefore infect other birds with diseases. There were few finches around today, however there were some other highlights as an adult Jay made its way into our nets and a young female Greater Spotted Woodpecker.

Just waiting for those Fieldfares to put in an appearance next!
Posted by Findlay Wilde at 18:53 8 comments: 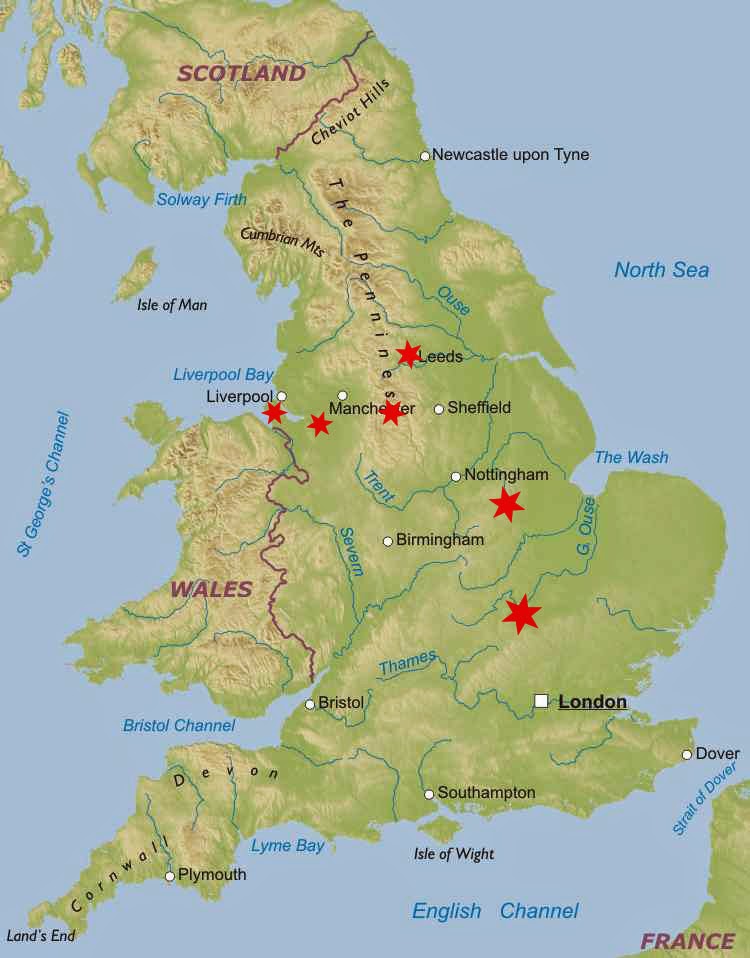 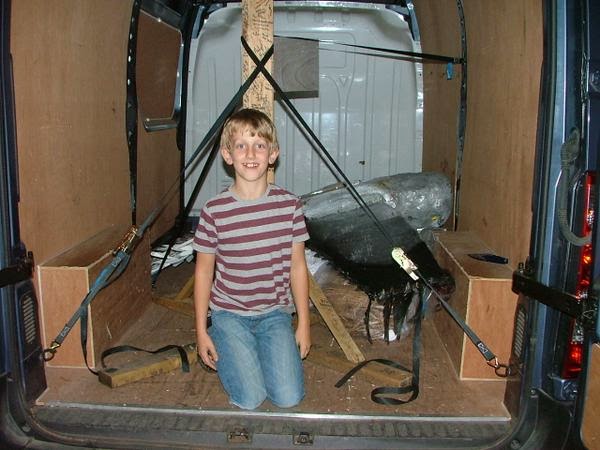 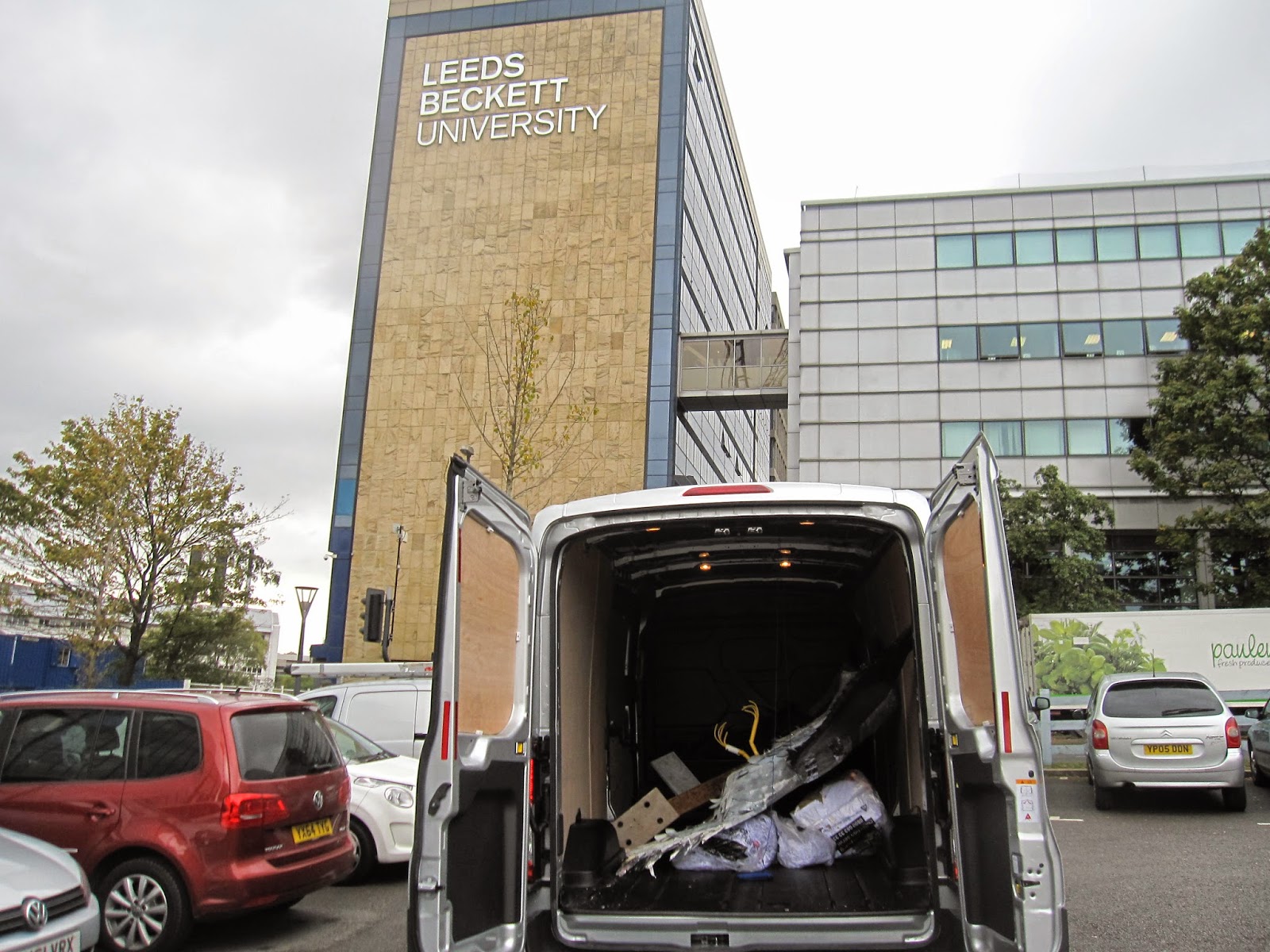 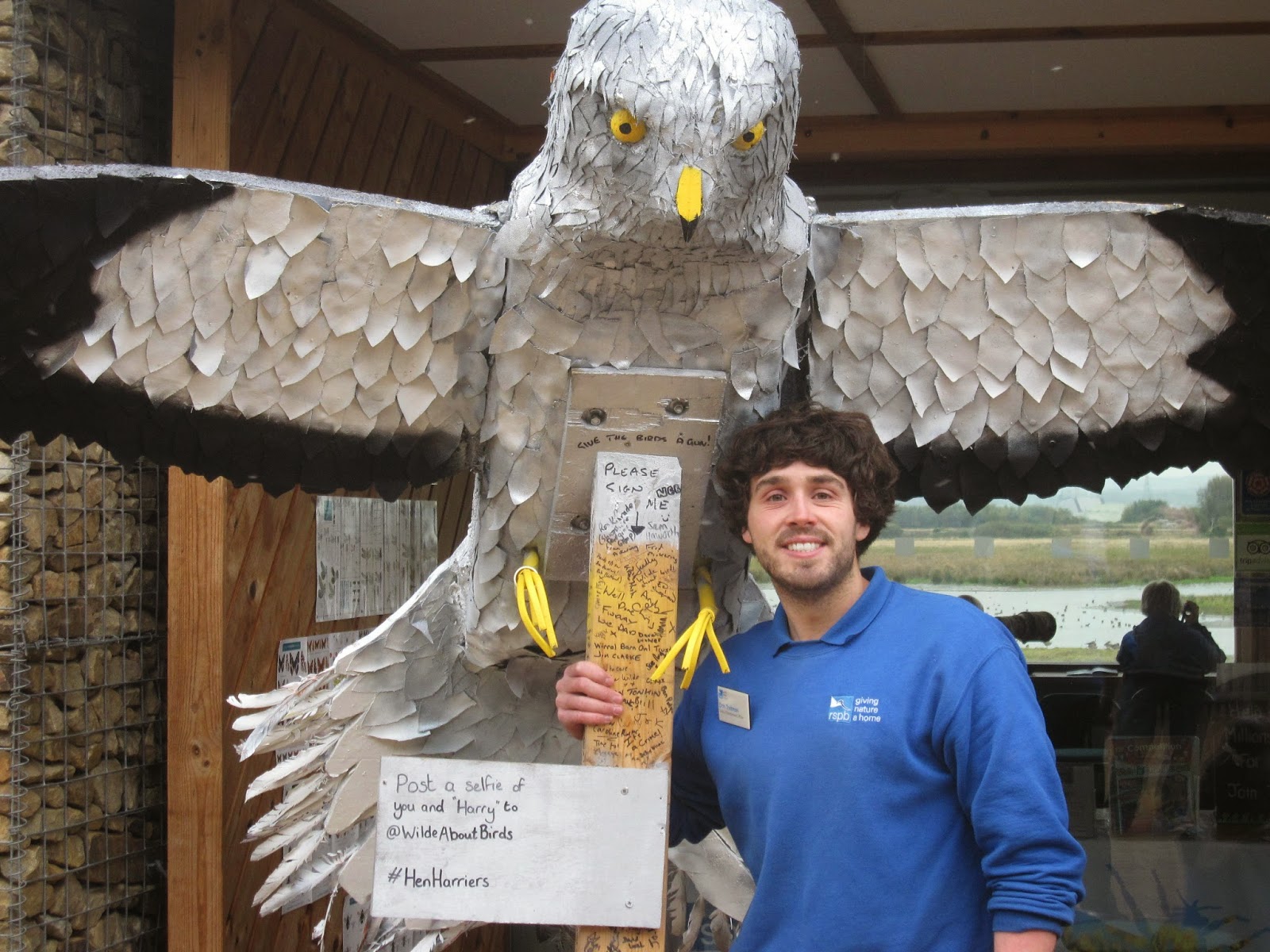 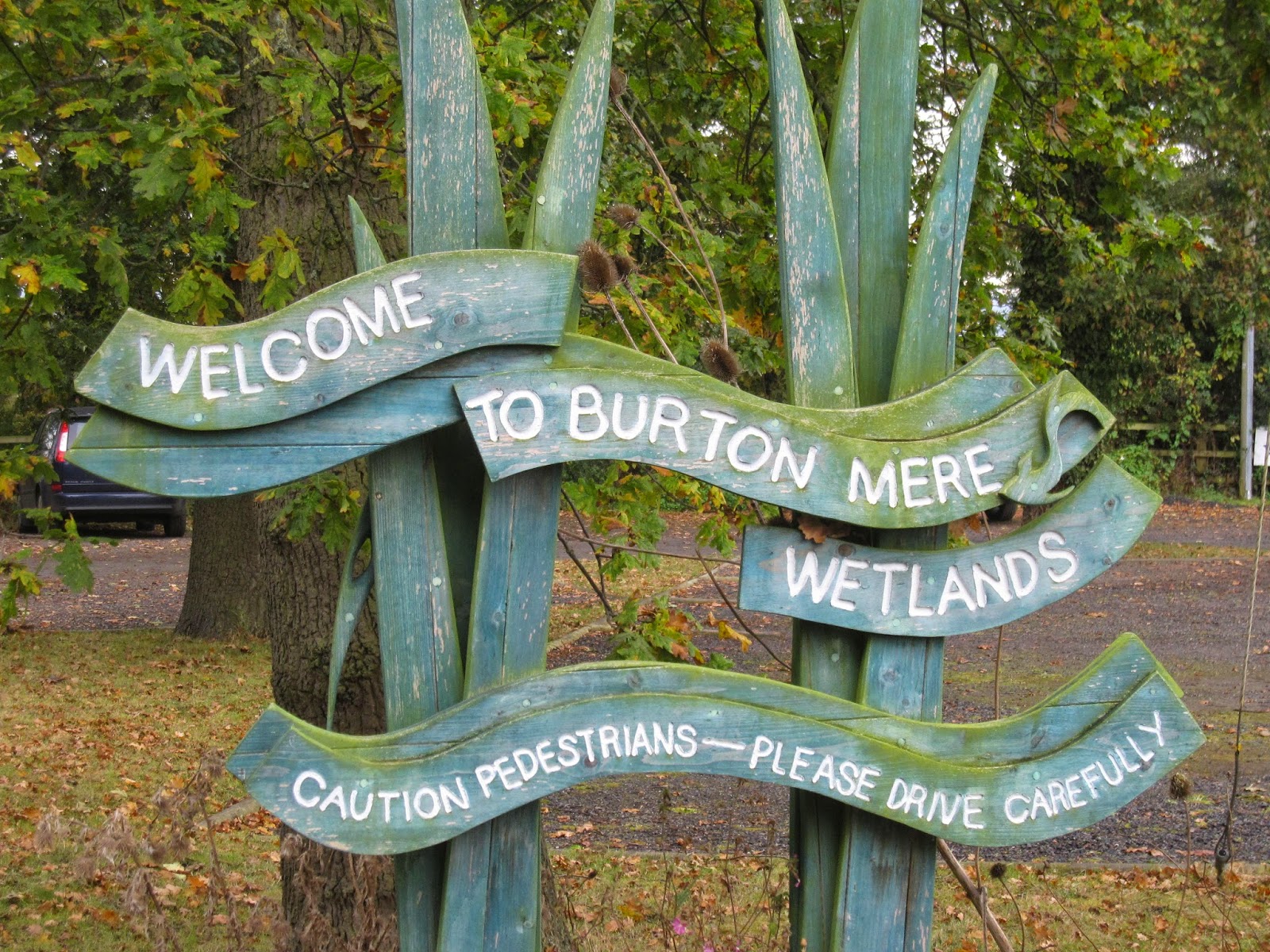 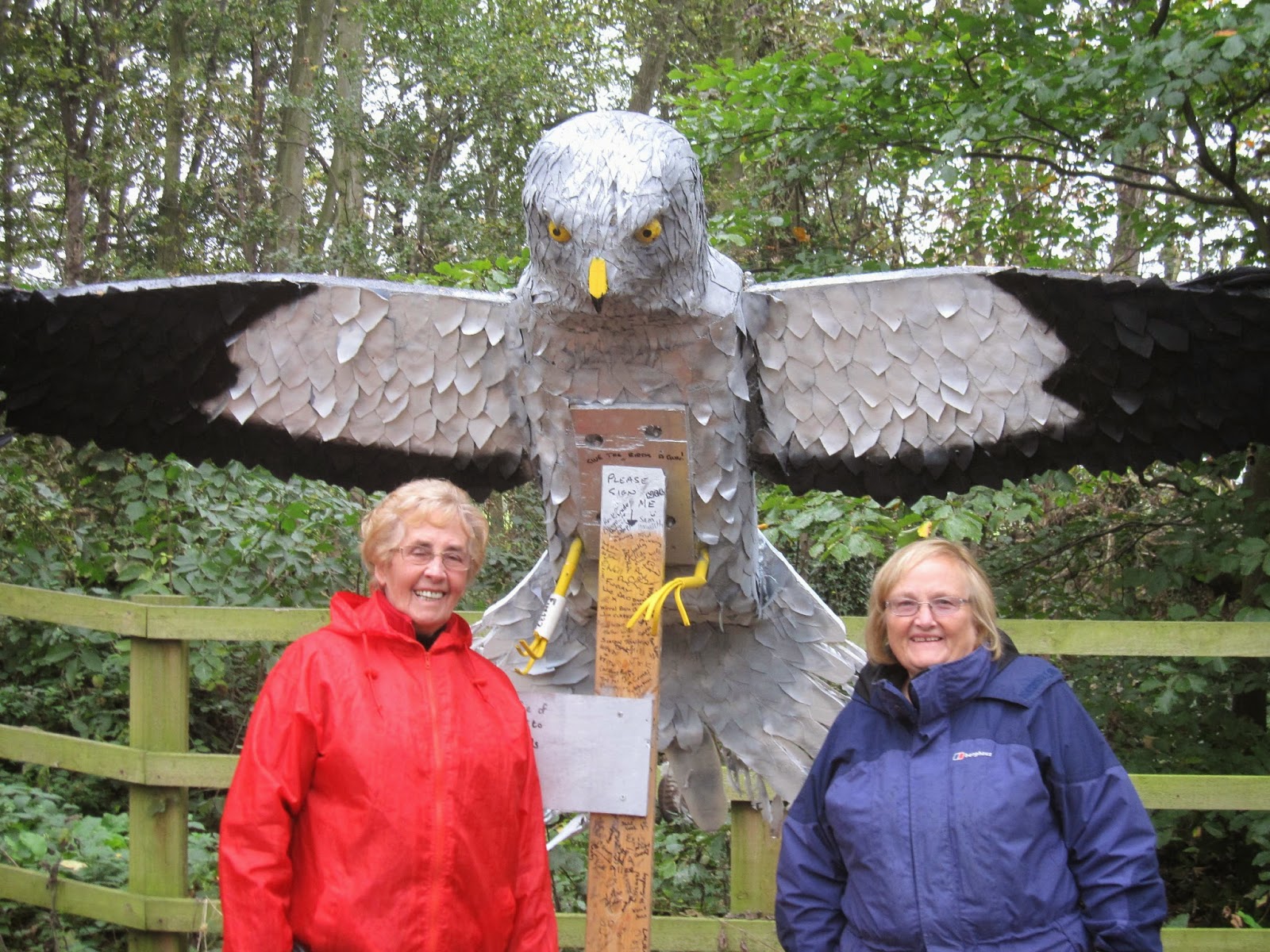 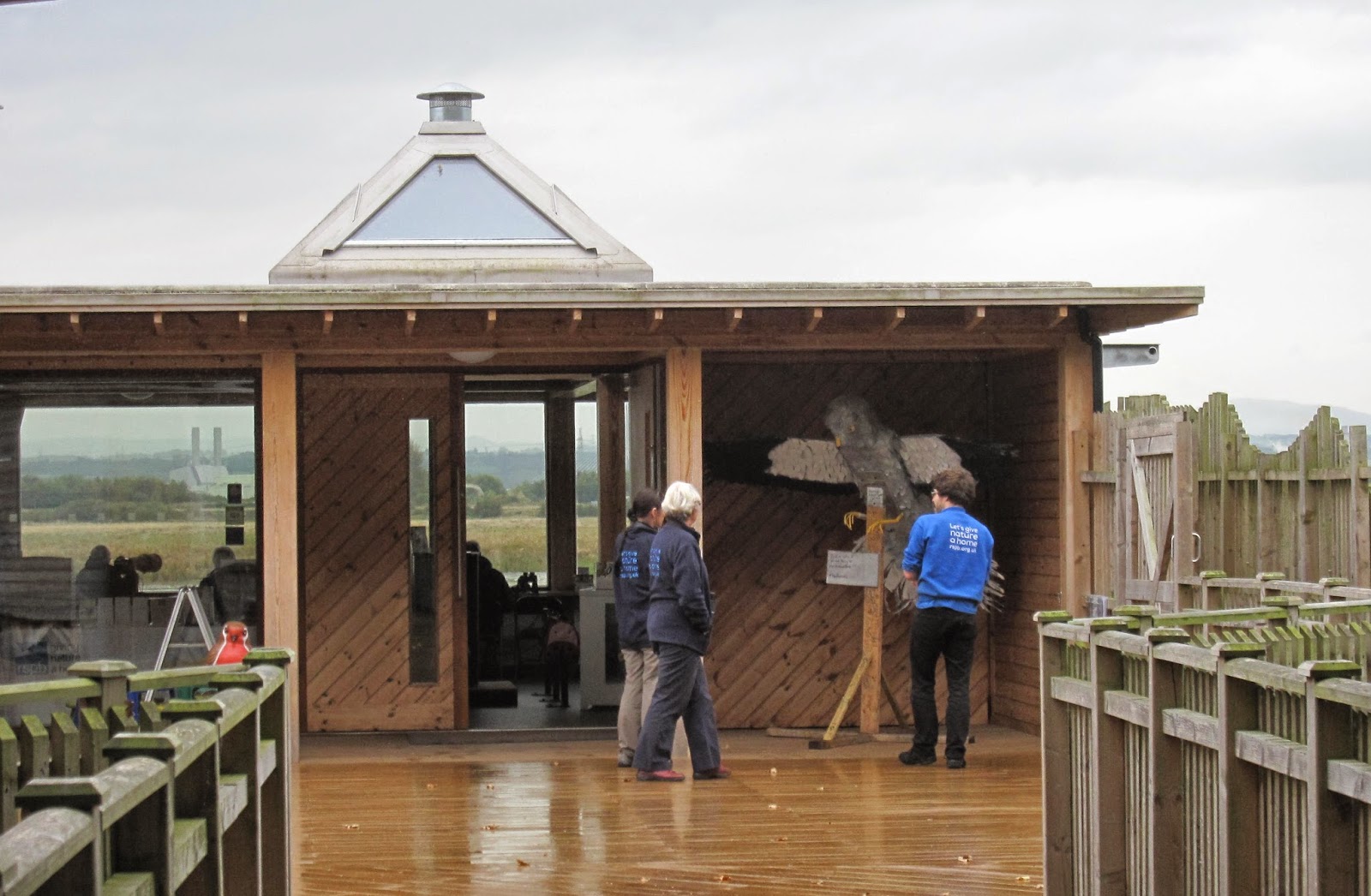 A few weeks ago I did some filming with CBBC for their Wild series. They followed me on a morning ringing session, right from the minute I got up!

It was a brilliant opportunity to show other children the interesting and important work that the BTO do. I am so grateful for the opportunity to reach so many people and I hope it inspires more younger people to get involved.

If you would like to watch the program, here is my bit: 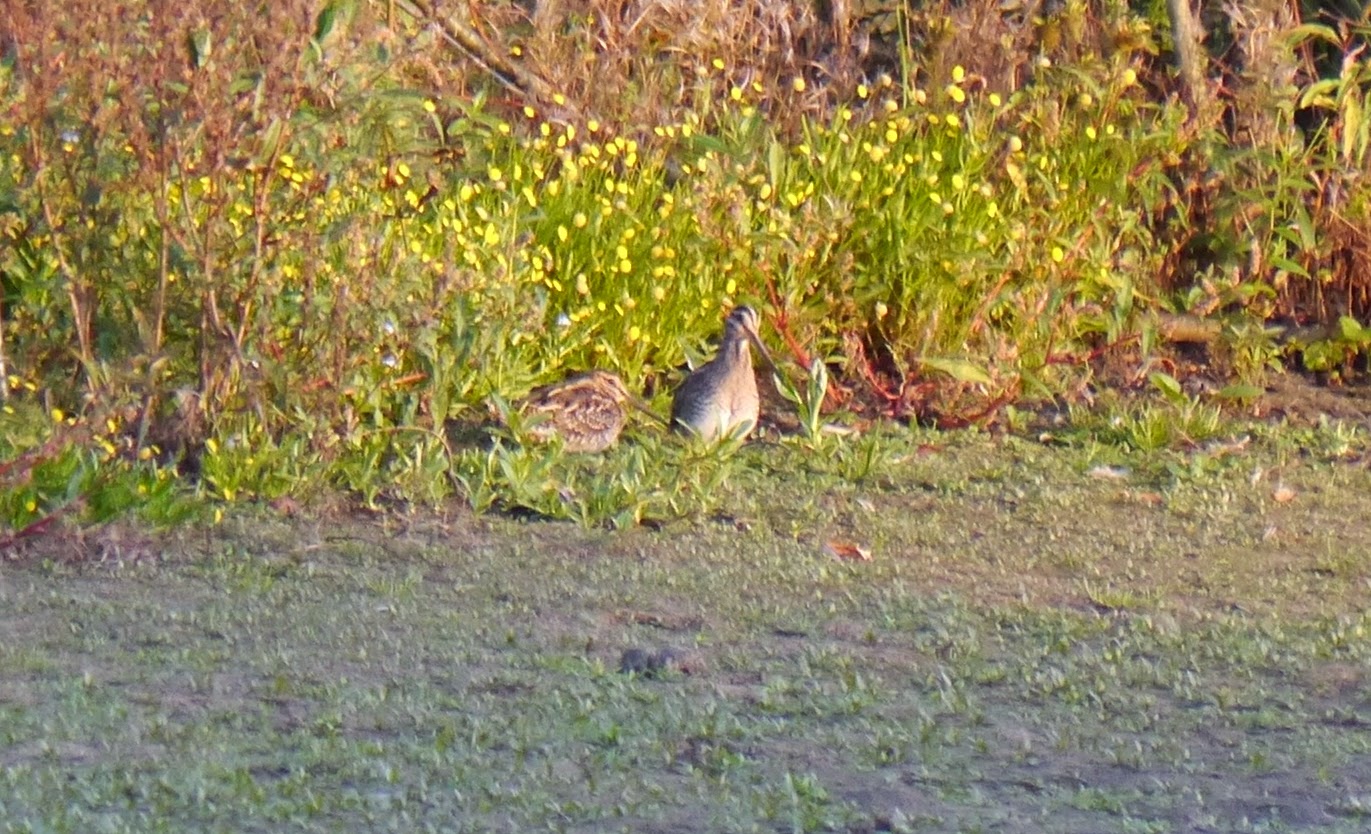 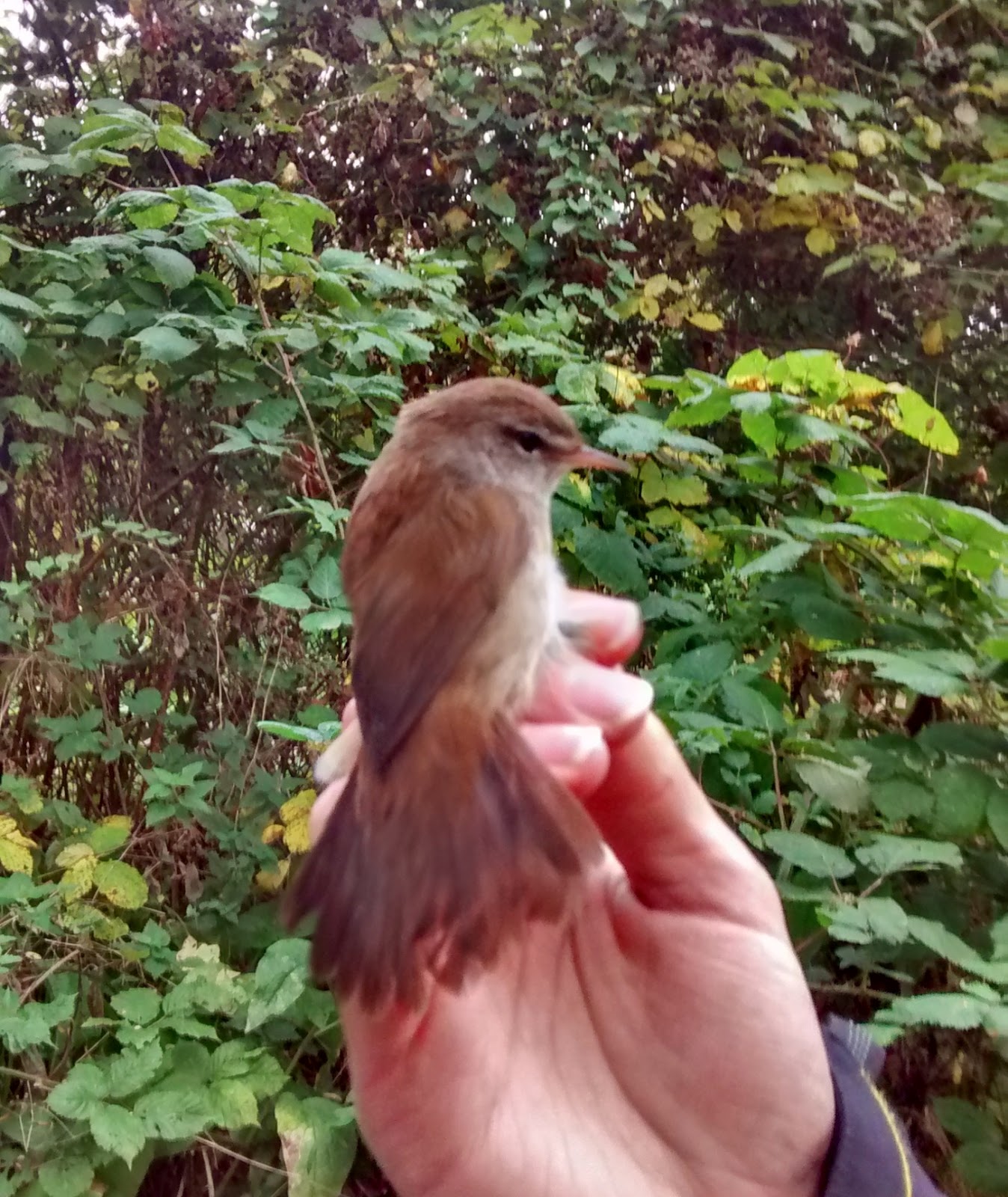 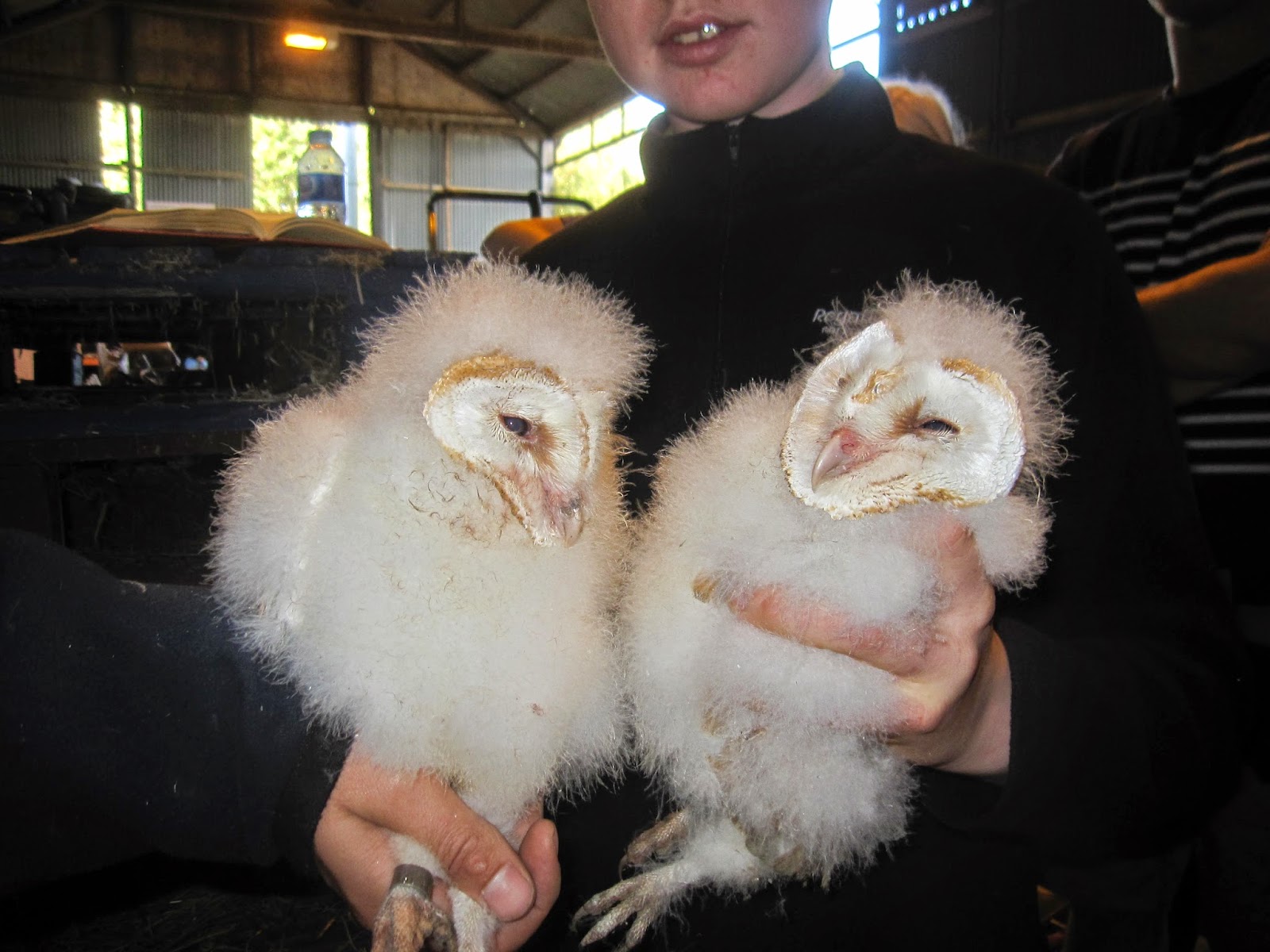