Yesterday I did my blog on the best ringing birds of 2013 and today I am looking back at my best moments of 2013. One from each month, but it was really hard to just pick one.

January
3rd Jan 2013 - the first time I met Peter and went ringing with him. It was the start of something really special. On that very first time we got a stunning Willow Tit. 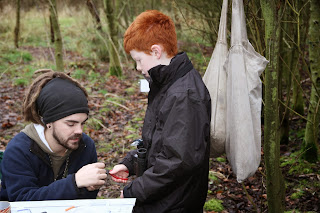 February
On 17th February I got to meet lots of my blogging friends when mum and dad invited them to our house for a special birthday walk. I showed them all my birding patch and a Kingfisher put on a great show for us. 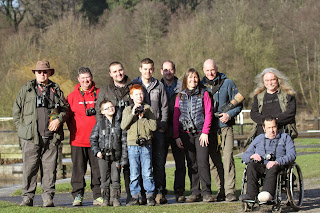 March
When I was playing in goal for Kingsmead FC last season we made it through to both the league cup final and another final. 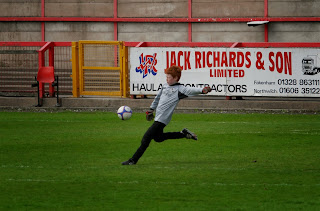 April
In April I was birding on Frodsham Marsh with Mum, Dad and Bill Morton when a Hooded Crow flew over. it was the first and only time I have seen one.

May
In May I found a Great Spotted Woodpecker nest in the wood where I set up my feeding station. I spent a lot of time filming them and put together this video during the month.

June
In June I had an amazing experience. I got to see Spring Watch Unsprung being filmed and met Chris, Michaela, Martin and Nick. 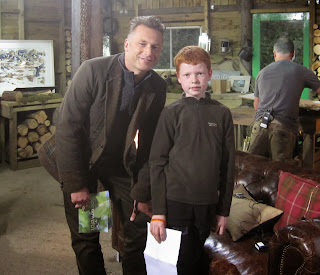 July
In July I had been blogging for a year. it was also the month I had my first go at moth trapping and what an amazing first go it was. In July I finished Primary School. 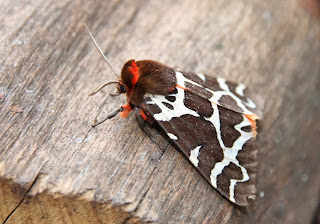 August
This was an amazing month as we had 2 brilliant days at the Rutland Bird Fair and I met lots of amazing people and the BTO team including Andy Clements. 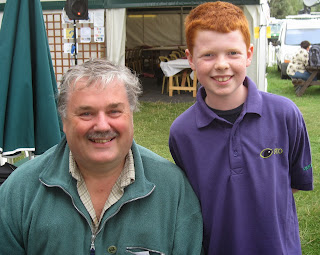 September
I started High School this month. This was also the month I showed my best friend Sam his first Kingfisher. He was so excited to see it. 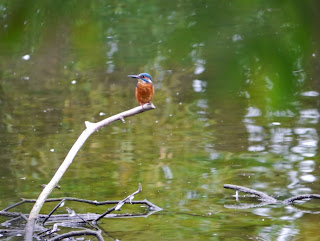 October
In October I wanted to do something to help stop the badger cull so I made a video as part of a project for school. I was amazed at the response it got and thank everyone for their help in sharing it.

November
In November I had a guest blog published on Mark Avery's brilliant blog. It was all about trying to get more natural world education in to primary schools.

December
In December I got an amazing bird on my patch within walking distance from my house. This amazing Bittern. 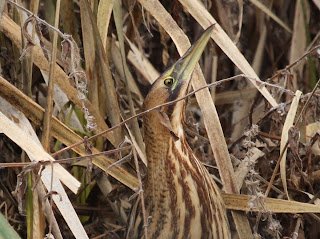 There was so much more like Red kites with Grandma and body boarding in Cornwall, but I can't fit everything in here.

I hope you all have a really wonderful 2014 and I look forward to hearing about all your adventures.

From Findlay.
Posted by Findlay Wilde at 15:58