I'd only been back in school for a few days last week, when I needed a day off for an important visit to London.  A while ago I had been invited by the RSPB's Matt Adam Williamson to give a talk in Westminster at the RSPB's Summer Reception for MPs and business leaders.

So last Thursday I headed off on the train to London with my parents (passing that great wetland area just outside Stafford again which I still haven't been to). London was jam packed as usual, but we had some spare time so I did a bit of birding looking over London Bridge.  Of course there were Black Headed Gulls and pigeons, but I was very surprised when a Kittiwake flew along the river and then under London Bridge, quite a scarcity in London. 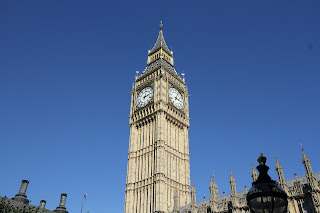 With Big Ben so close, it was easy to keep track of the time and it was soon time to meet up with Matt outside the St Stevens entrance of Westminster.  After getting through security, we joined up with more RSPB people and the finalists of their Young British Wildlife Photography Awards. We were then joined by Kerry McCarthy MP who gave us a tour round Westminster. Rory from the RSPB used to work for an MP so he was able to share loads of interesting facts; like a tile on the floor facing the wrong way as nothing was allowed to be as perfect as gods creations when Westminster was built. 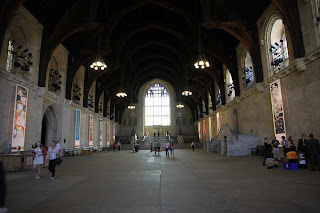 It was interesting listening to Kerry talk about a typical day for an MP and hearing about how things work in Lords and the Commons. Last week Kerry was talking about the changes that could happen with a new Labour leader and today she was made Shadow Environment Minister. I have a good feeling about that.

It was really interesting walking around parliament, however I couldn't help thinking about what was coming next and the opportunity I was about to have. I kept going over in my head what I wanted to say, so I probably was a bit quiet during the tour.

The actual event was taking place in The Terrace Pavillon, which is the green and white structure you can see in the picture below. 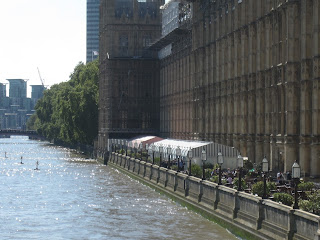 Before the talks began it was great to meet up with RSPB President Miranda Krestovnikoff, RSPB Chief Executive Mike Clarke and RSPB Director of Conservation Martin Harper. There were a few other faces I knew including Mark Avery who it was great to catch up with.

And then it all got a bit serious and the talks began. First up was Kate Parminter from the Liberal Democrats who talked about the need to save nature, she also mentioned who else would be speaking. Mike Clarke was next up and he spoke really well about the RSPB's new Defend Nature report. He also showed the most amazing video about just how stunning and fragile our eco system is.  The DEFRA Minister Rory Stewart went next. He talked about how  the UK could be a leader in environmental protection. The UK SHOULD be the leader in environmental protection and I really hope that happens. 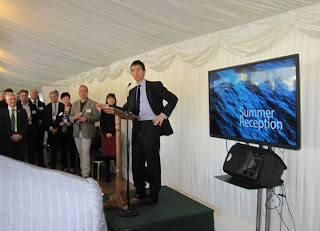 Next up was a talk from an industry leader, Fiona Wheatley from M&S.  She talked about how businesses need to have a plan for trying harder and doing more for the environment. I really do hope all businesses are made to do this.

Next up was one of my favourite talks, RSPB President Miranda Krestovnikoff. You can tell can't you, when someone really believes what they are saying. And before I knew it, she was introducing me.

My talk was last in line, which was perfect, as the theme of my talk was about nature always being at the back of the queue. I was a bit nervous waiting all this time and felt under a bit of pressure being in front of so many people with the power to make a difference. I really didn't want to mess up this opportunity.

So I basically talked about how it's not nice being at the back of the queue, about how we take from the natural world without giving enough back, about the need to plan 500 years ahead and not 5 years ahead, and most importantly I asked all the MPs and business leaders to make a pledge and put nature at the front of the queue and have courage in all the decisions they make.  I also asked them to talk to the younger generation and recommended that they read the Vision for Nature report that A Focus on Nature will be publishing this Autumn.  And do you know what, as soon as I started talking, I thought I'll probably never get an opportunity like this again, so make it count.

At the end of the presentations it was great to talk face to face to a lot of the MP's, business leaders and other guests about the issues facing wildlife, and meet up with friends I hadn't seen for a while.  I collected lots of business cards and will be following up on quite a few promises made.

So overall a fantastic event. A massive thank you to the RSPB for the opportunity and I hope that when decisions are being made in Westminster there might be one or two people who move nature much further up the line. 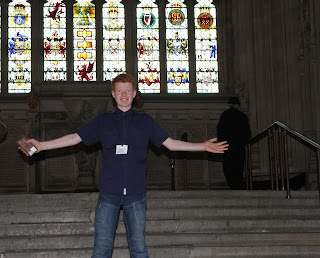