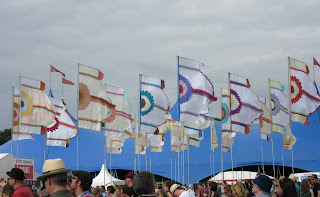 I've recently arrived back home from my second ever weekend stay at the annual WOMAD festival. The event is all about world musicians coming together to entertain and perform to us. It's not just about the music though, there are many other stores and types of food on offer from all over the world. 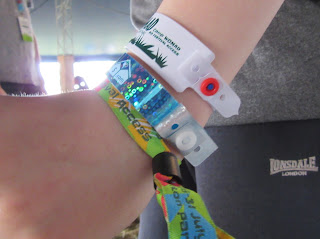 So why was I at WOMAD? Well let's start from last year when I was part of the Young Green Britain debate. Last year was the first Young Green Britain debate organised by the green energy company Ecotricity, where I was representing the Nature category. The other 3 categories were energy, transport and food. This year, as a family, we decided to spend the full 3 days at WOMAD to have a great experience as well as encouraging this year's Young Green Britons and raising awareness about the illegal persecution of the Hen Harrier. 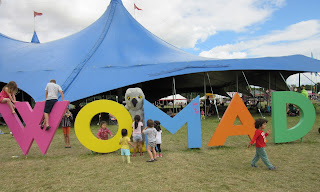 We arrived on Friday afternoon where we first were escorted to our 'Glamping' tent which is what we would be staying in for the next 3 days. 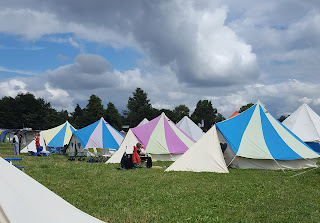 Next stop was music; listening to some of the very first bands to play. The variety of music was just fantastic. 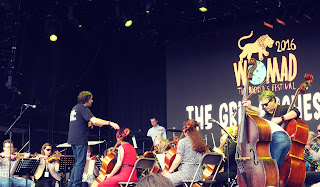 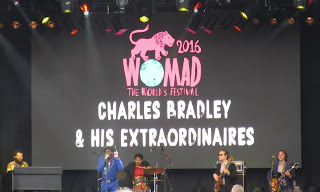 Whilst listening to the bands, I also got chance to catch up with Ecotricity's Helen Taylor who I have been working with over the last 12 months on hen harrier satellite tagging; but more on that later.

After a further mooch around the stalls that were on offer we met up with fellow campaigners including Henry Hen Harrier. The WOMAD festival is a perfect place to raise awareness about the illegal persecution of hen harriers and try to boost the amount of signatures on the ban driven grouse shooting e-petition. My purpose in me pushing now on the e-petition is to hear a fair debate in parliament.

So for the majority of the Friday evening we were handing out leaflets and engaging with festival goers. There certainly seemed to be a lot of interest in this subject and a few people I spoke to on the Friday had already signed the petition and some were even going to one of the Hen Harrier Days. So a great start to WOMAD!! 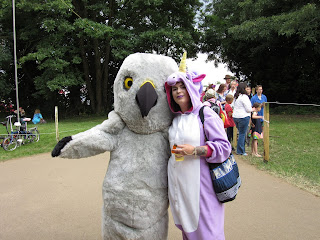 On the Saturday morning we all went to listen to the first Ecotricity debate. This was the big green debate. It was really interesting to see what the founder of the leading green energy company, Dale Vince, had to say about our current energy issues and talk about how climate change/environment should be taught as a core subject in schools, something that has been close to my heart for years now. 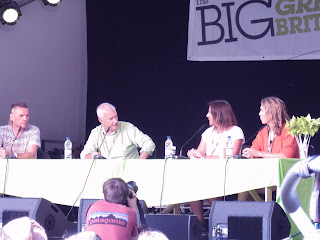 After the debate it was also great to meet up with the host of the event, Jon Snow who hosted the Young Green Britain debate last year. 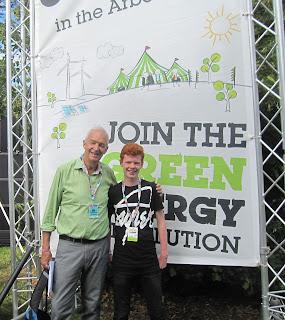 It was great to meet this years Young Green Britons who seemed really passionate about their chosen subjects. I had great and deep conversations with this year's nature representative Josh, who was talking about re-wilding. The rest of the Saturday was spent engaging with people and talking about hen harriers, and handing out leaflets.  I am delighted to say that over the course of the festival the e-petition reached a big milestone of 70,000 signatures! Let's hope it gets to the 100,000 needed by 20th September. 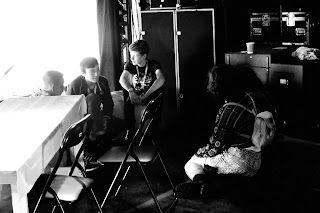 At the end of the event, we were asked to give some advice to the speakers. I talked about making the most of opportunities and to work closely with Ecotricity. I spoke about working with Ecotricity to sponsor a satellite tag for one of this year's hen harrier chicks.   I have to hand it to Ecotricity that the work they do with young people is absolutely fantastic. They are giving young people such a powerful voice.

At the end of the debate on Sunday I got a good chance to speak to Dale Vince, the founder of Ecotricity, and thanked him so much for the funding for a satellite tag which Helen and I have been heavily involved with over the last 12 months. I also got chance to meet up with Max Boon who has been involved also with the media around the satellite tagging. I manage to do a bit of filming with him about what I had been up to with Ecotricity over the last year. 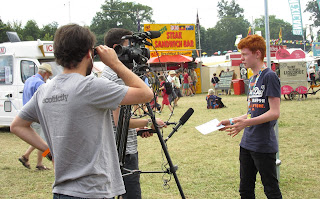 I also caught up with the Young Green Briton host Lucy Seigle and the Transport mentor Robert Llewellyn. 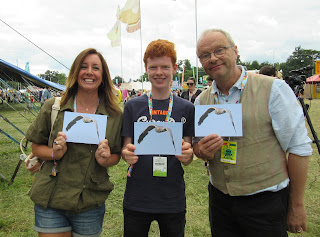 We left on Monday morning. A brilliant event it was, and of course great to catch up with everyone.  I will leave you with some more pictures from the festival. 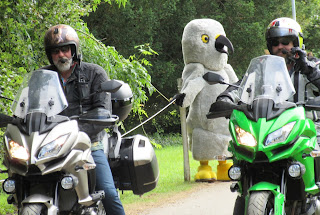 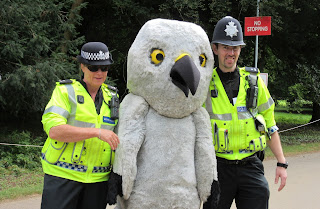 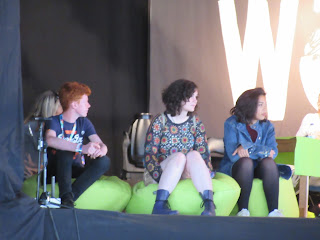 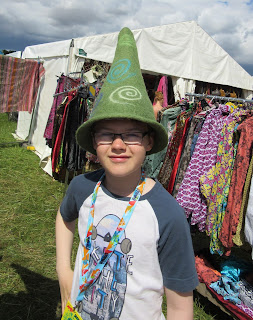 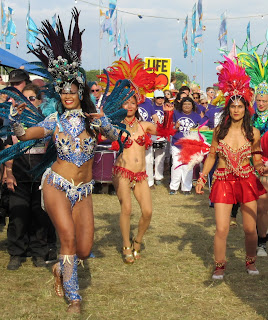 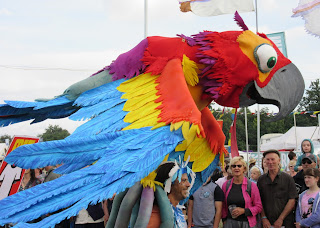 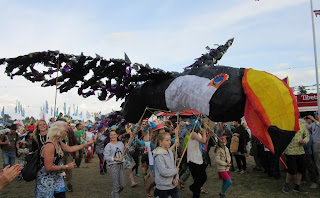 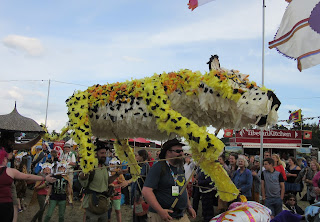 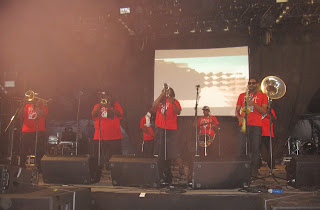 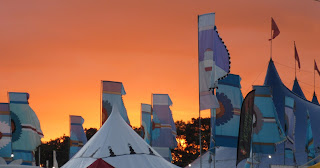