After arriving back from 3 incredible weeks in Portugal, it is now time to attempt to summarise what has been one of my most memorable holidays to date, in a series of posts that will be live on the blog over the next few weeks.

After a long and difficult final term of year 10, I was delighted to wake up on the 11th of August knowing that in a couple of hours I would be jetting off to spend the final 3 weeks of the summer break in the beautiful north of Portugal.

'Hot' was an understatement on arrival in Porto, however despite the intense heat the birds were already performing well with Crag Martin and Red Rumped Swallow observed during the short walk between the plane and actual airport structure! Not a bad start, for me anyway.

We then headed into Porto where we were spending a night in a hotel right next to the River Douro with a fantastic view of the river and parts of the stunning city, including the monastery. 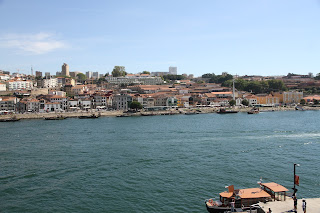 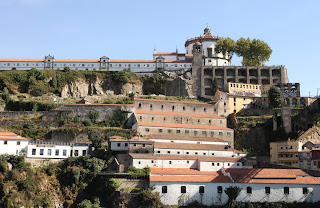 The rest of the evening was spent in the heart of the city of Porto.  A Portuguese meal in an amazing tapas restaurant called Jimao, great street entertainment and screeching Pallid Swifts acrobatically negotiating the historic buildings of the city concluded an absolutely fantastic first night in Portugal. 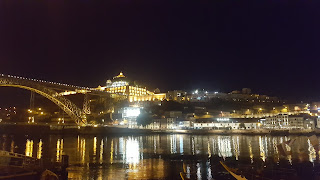 The next morning allowed just a hour or so to enjoy the Yellow Legged Gulls along the river before we headed back to the airport to collect our hire car. 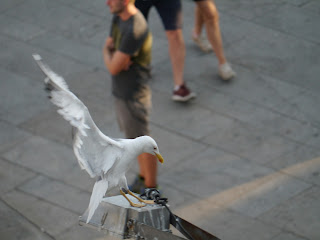 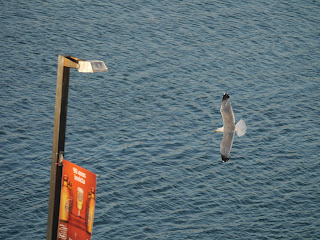 I had seen so much in just the first 24 hours, but nothing could have prepared for what was still to come.