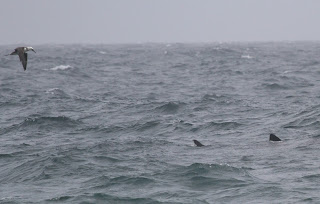 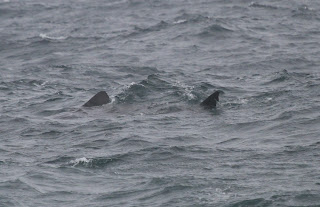 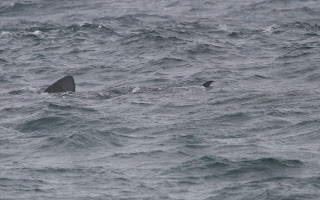 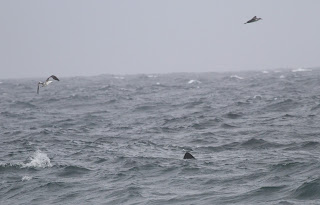 By the way I am really looking forward to bird fair tomorrow.
Posted by Findlay Wilde at 15:16