Turtle Doves - Extinct in my Lifetime?

Seeing as Mark Avery has been kind enough to share my badger homework today, I thought I might do his Sunday book review.

A few days ago when I got home from school I got in and found what looked to be a very old book on my kitchen table,. It had been given to me by a generous man called Stephen Entwistle who buys and sells old books. Anyway I looked inside and it was filled with records and pictures of birds recorded by a lady called Rita Howell. She lived on a farm on the Wirral in Cheshire. 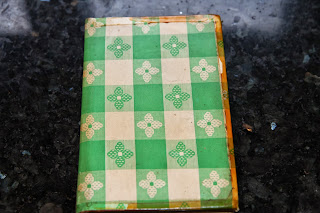 It must of been her pride and joy because there were feathers and all sorts pressed in it, there were even the crest feathers from a lapwing. 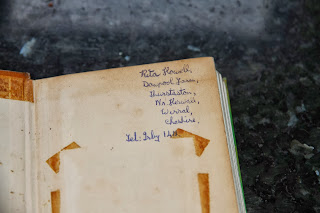 Here is the front page of the book, it was originally a bird guide, but the lady put all her records in at the top of the page of the birds she had seen and the dates she saw those particular species. I can imagine her walking across those chalk fields and lifting her bins up and being in wonder at watching those birds. 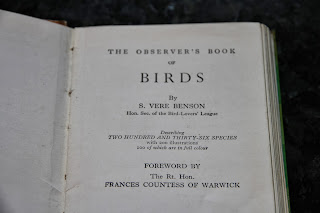 When I was talking about her pressing feathers she had collected these spectacular Barn Owl Feathers. 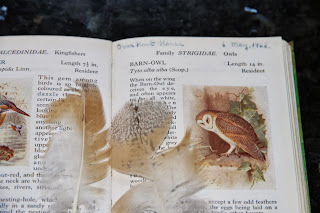 But the most interesting thing for me is that when I had a flick through the book I realised two birds that she saw regularly in her days, but now are not far of extinct in the UK the Cuckoo and the most amazing Turtle Dove. 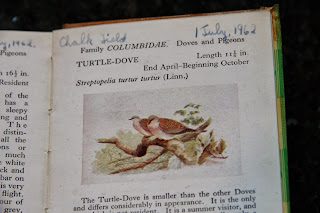 I have never seen a Cuckoo or Turtle Dove before, but in 1962 Rita was seeing them in the fields of Cheshire. So are they in such a bad state that it is to late to bring them back or can we all work together to help them come back?