Last Thursday I couldn't wait to get home from school because I was going to our annual WeBS count meeting for the Mersey Estuary run by Dermot Smith.  WeBS stands for The Wetland Bird Survey and "monitors non-breeding waterbirds in the United Kingdom and is a partnership between the BTO, RSPB and the Joint Nature Conservation Committee in association with the Wildfowl and Wetlands Trust".

I Try and volunteer to help out with the counts when I can, and will try even harder this year. It's a bit frustrating that some counting areas are not accessible to me as I'm under 16, but I can help Bill Morton at Frodsham Marsh, especially the waders on No.6 tank.

Our meeting was at Wigg Island by the Runcorn Widnes Bridge (below) and we arrived just before dark so we managed to fit in a bit of gull watching first. 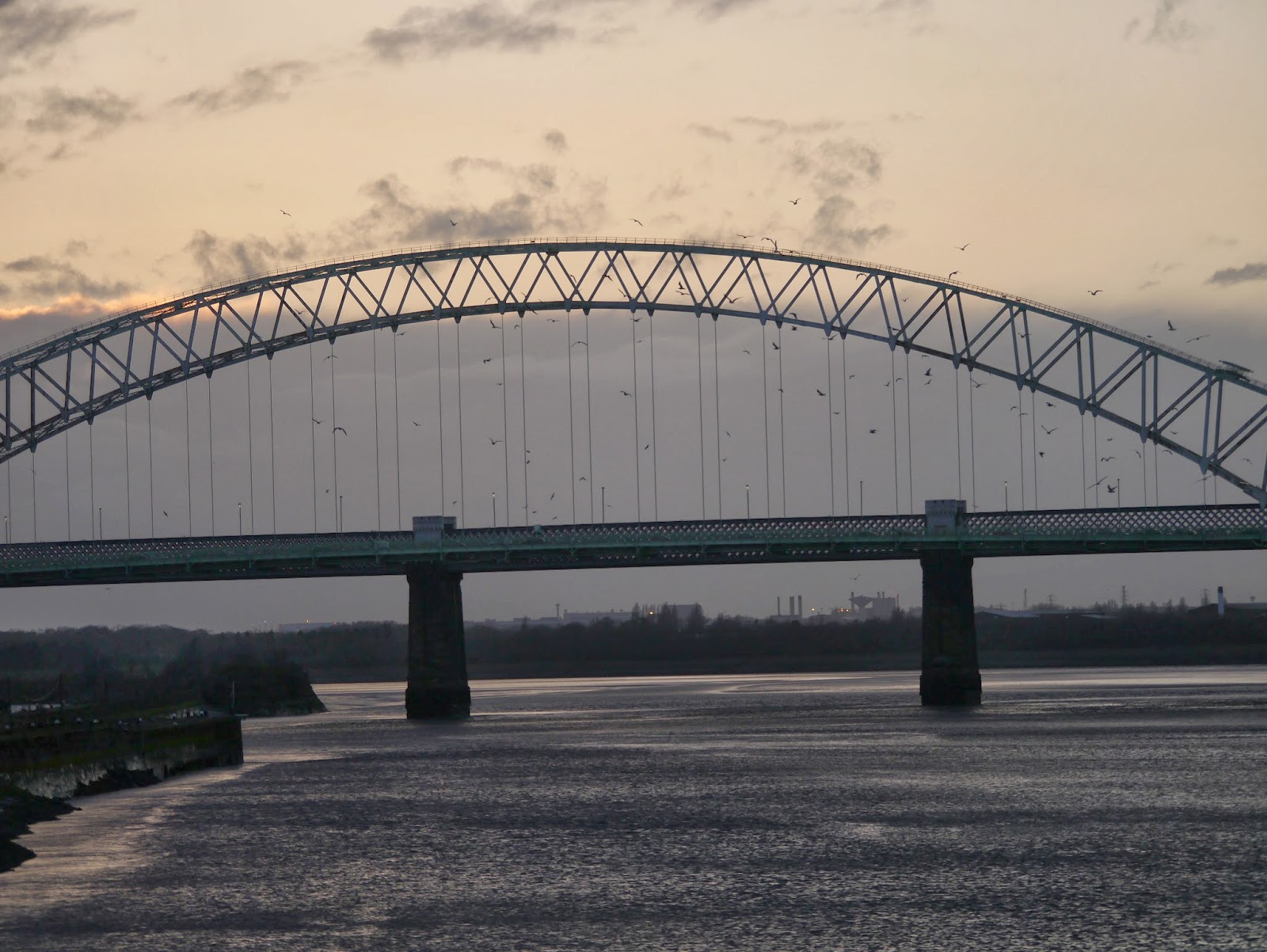 The gulls were pretty much silhouetted against the clouds but I tried my best to identify some of them. 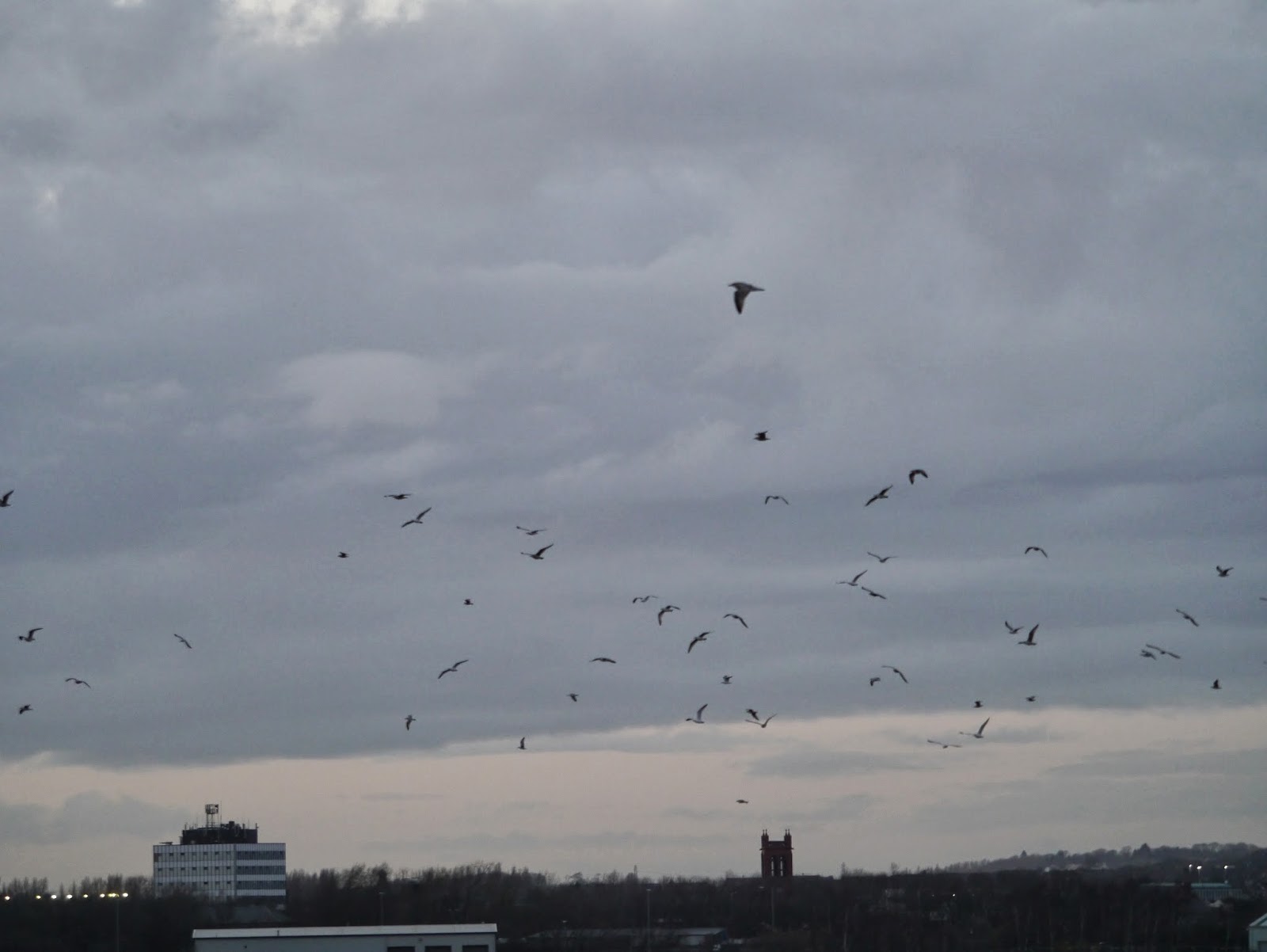 The Runcorn Widnes Bridge sometimes has big Starling murmurations, but there wasn't one about whilst I was there.

The WeBS meeting was great, I met birding friends like Mike Buckley and Shaun Hickey, some new people and learnt lots of new facts.

It was really interesting as usual to see the numbers of birds that move about on the estuary and how their numbers are doing. The Mersey Estuary stretches for about 30 miles and is one of the most important wetlands in Britain and is internationally important for Shelduck, Dunlin and Black Tailed Godwit! 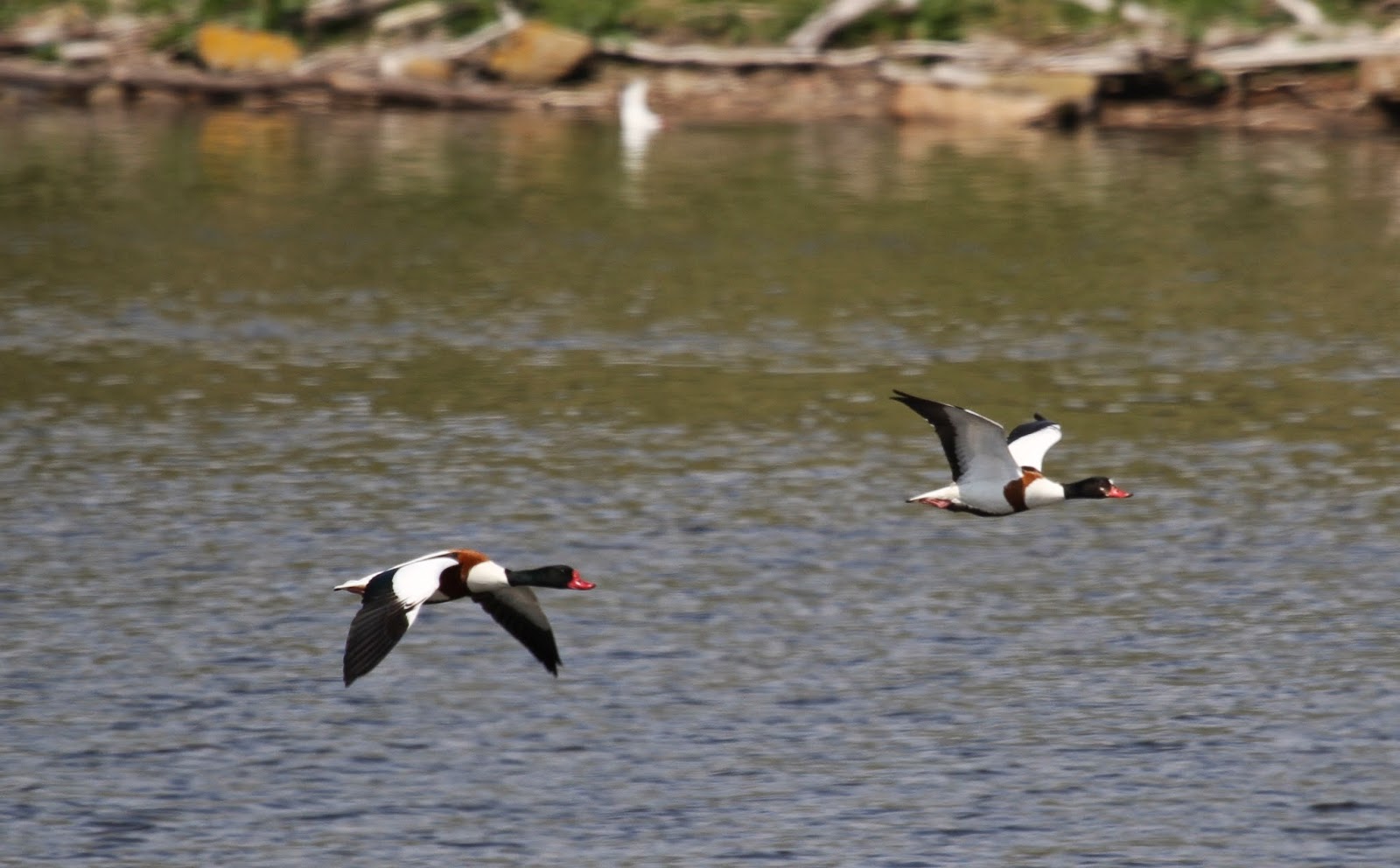 Shelducks on the Weaver Bend 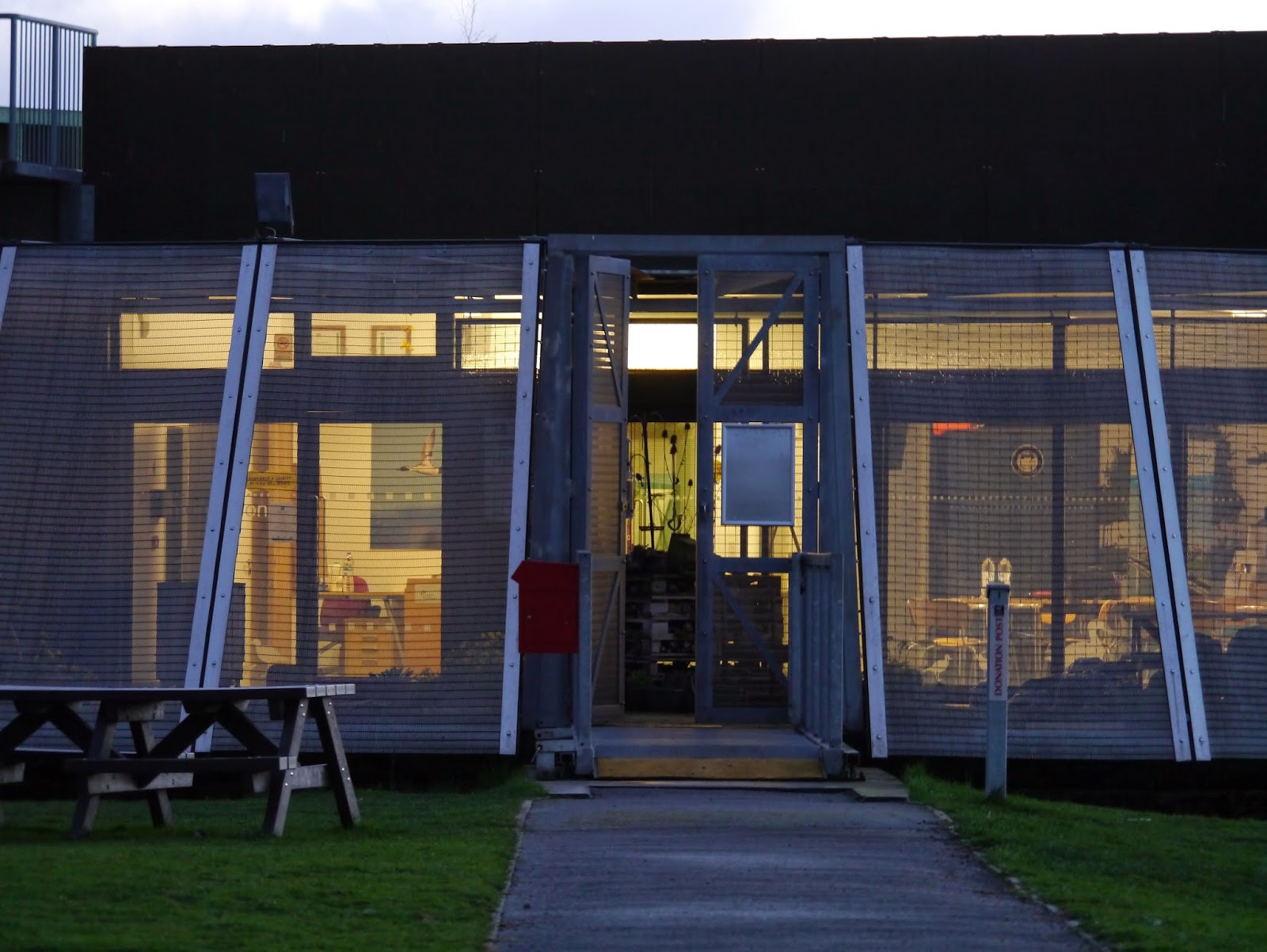 Volunteering for this is great because you get to be outdoors and watch some great wildlife and birds, and also help out with some worthwhile research. A perfect end to a school day.
Posted by Findlay Wilde at 18:46