A Victory for Hen Harrier Awareness

Sorry I haven't been blogging for a bit as I have been involved with my school residential (where I was swimming in the sea off Angelsey when a seal popped it's head up near me) and lots of school work as I'm about to finish for my six weeks holiday. So I am really glad to find time and share with you the Scarecrow results which were announced yesterday. My last blog was all about how we made the Hen Harrier.

As you know I've been waiting to see these results with lots of eager anticipation but not just for winning a trophy and money.... 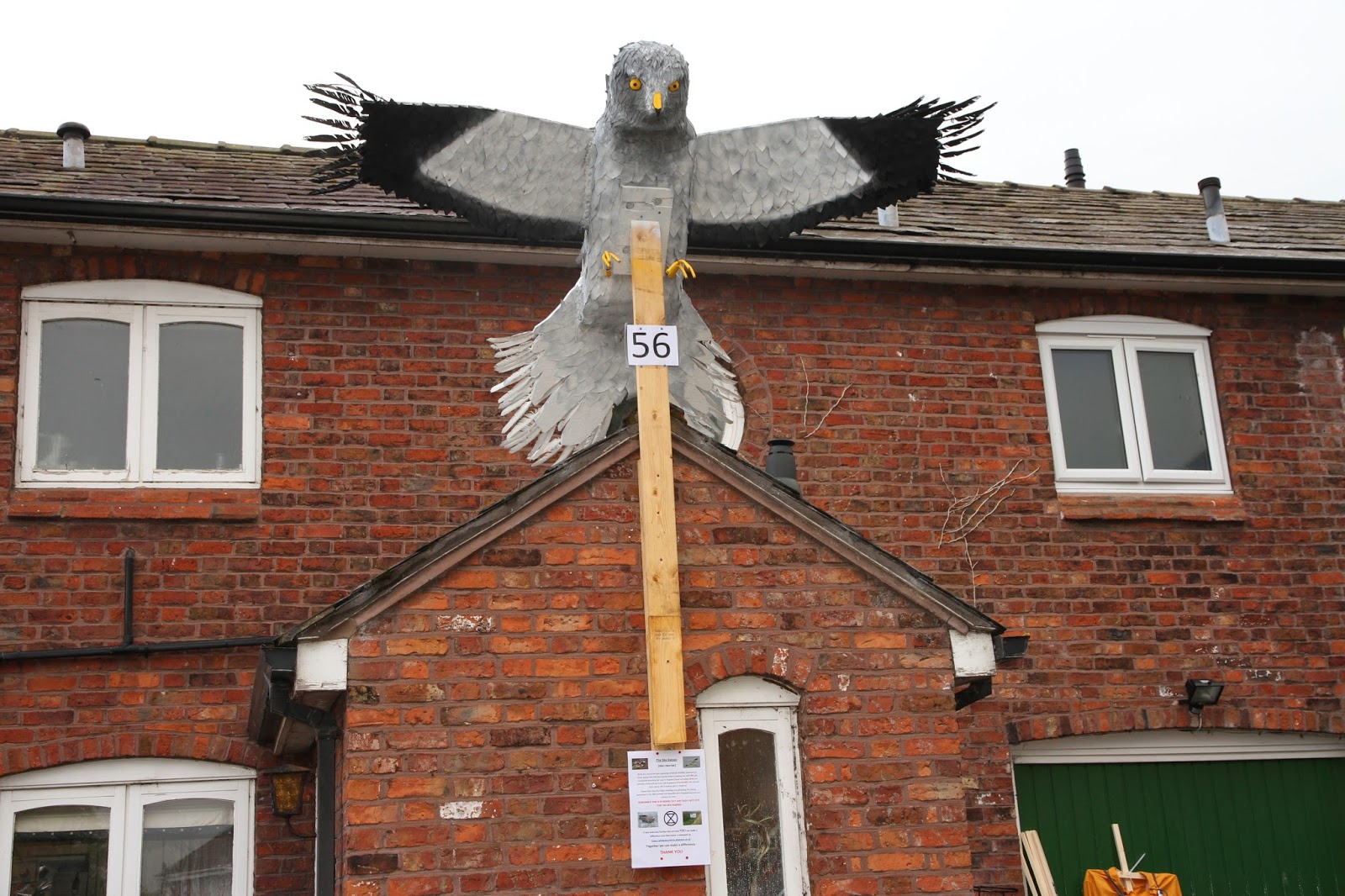 ...but for the victory of the Hen Harrier itself. The main reason for putting all the effort into creating this stunning bird was to raise awareness about the worrying decline of the Hen Harrier in England. So by winning this competition, the trophy represents a place in the fight to save Hen Harriers. The £85 I won will be donated to RSPB Sky dancer, and the bird itself will be taken on the Hen Harrier demonstration with Mark Avery at the Peak District on 10th August. 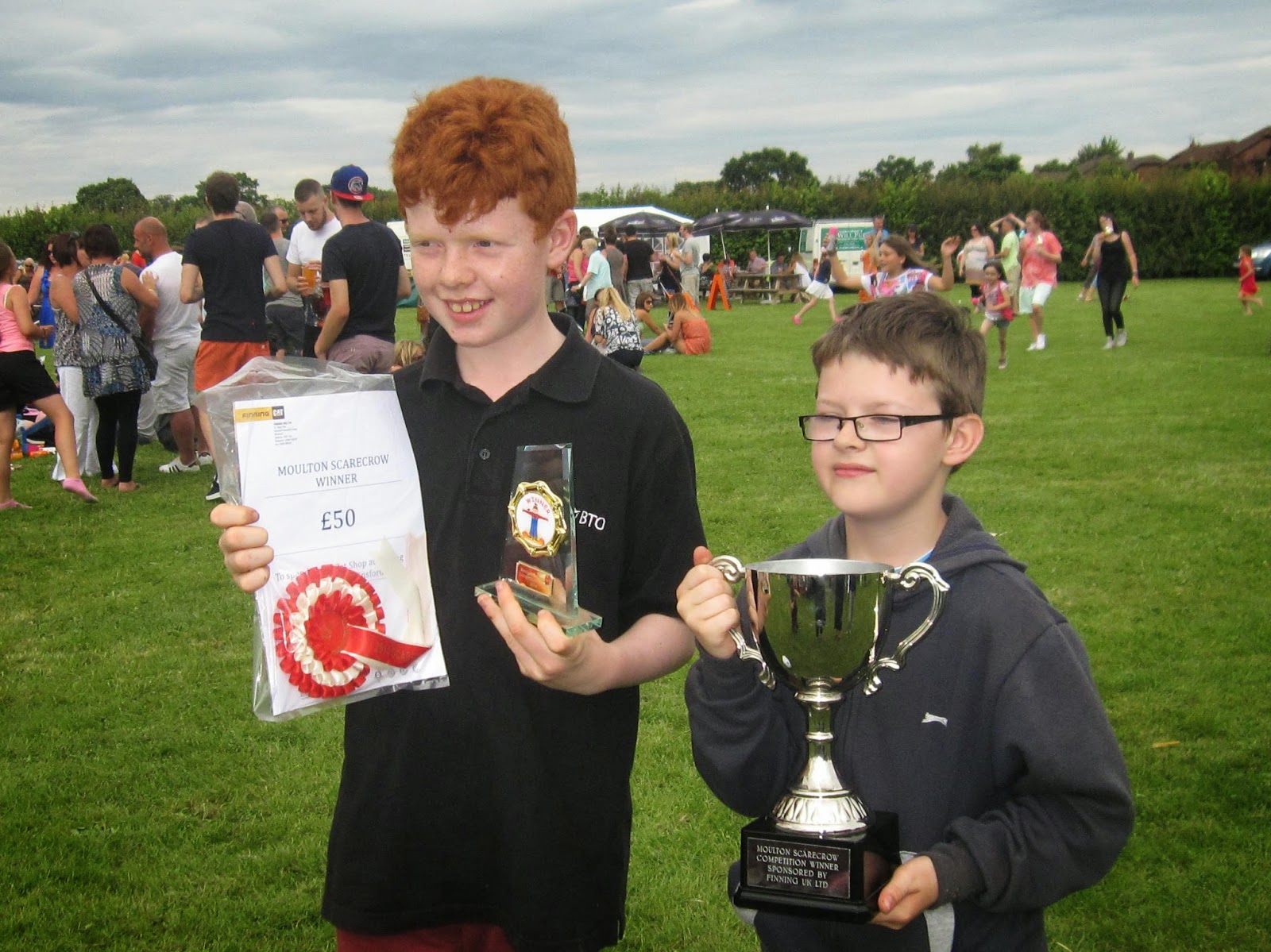 After I claimed the reward I sat down listened to a bit of band music and just pondered on what more I can do to help make a difference in wildlife conservation. 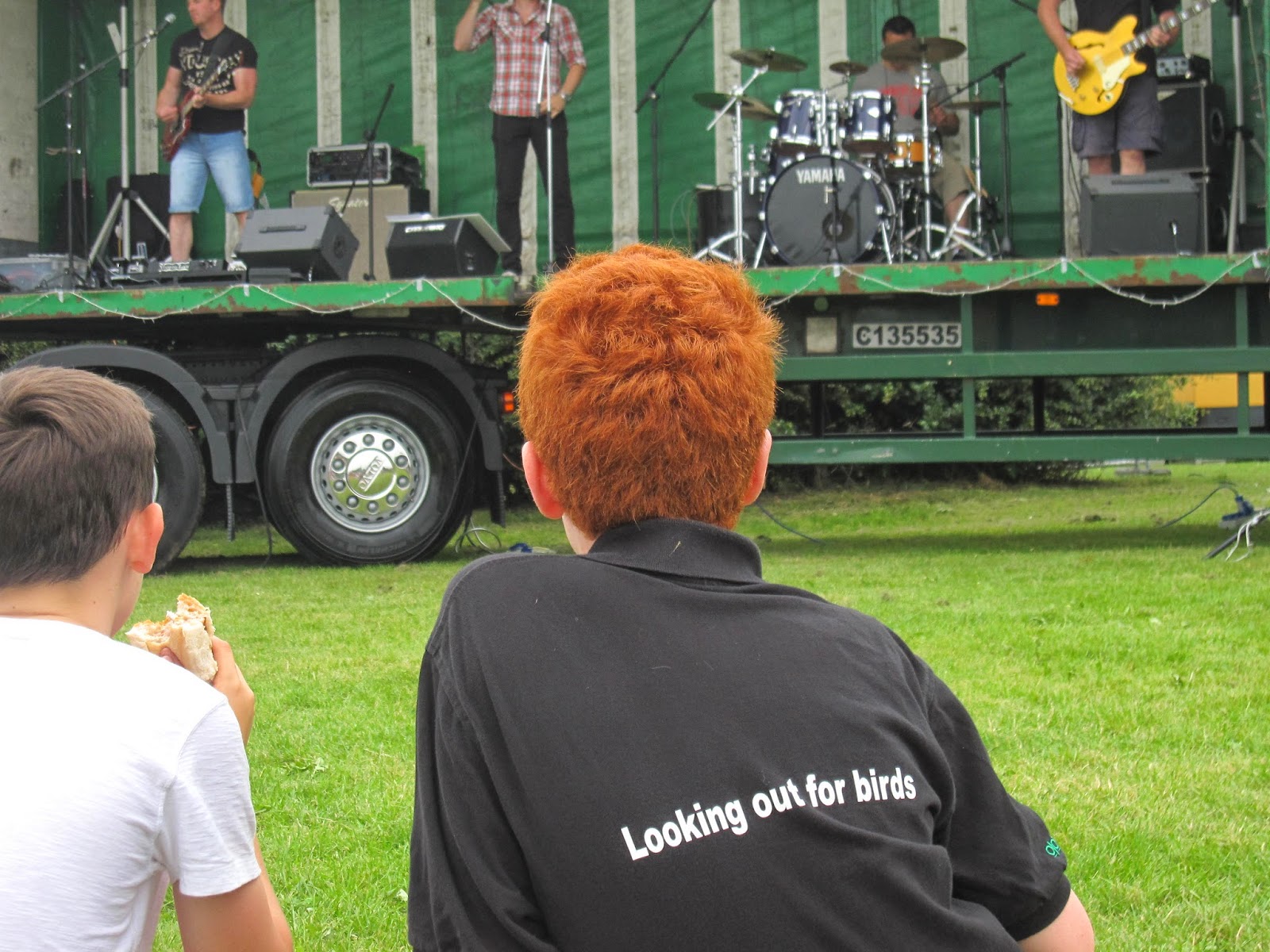 With us all working together these birds won't disappear from our countryside and we won't be beaten by those who stand in the way. 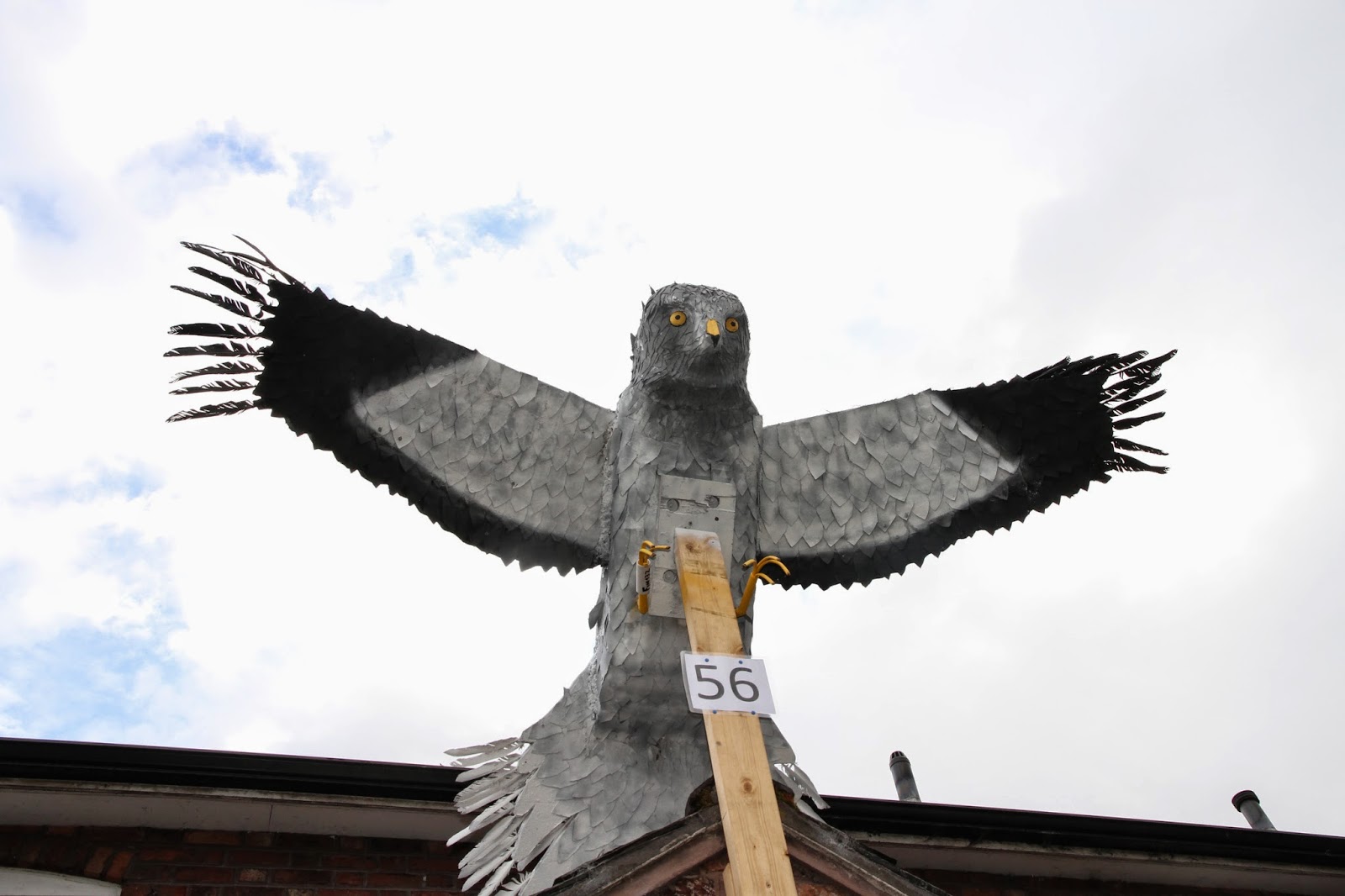 Finally, a big thank you to the organisers and sponsorsof the Scarecrow competition and for choosing the Hen Harrier as the winner.
Posted by Findlay Wilde at 11:53