Bugs and Birds in North Wales

Sorry I haven't been blogging for a bit, I have been at my Grandma's in North Wales, and as usual it turned out to be a brilliant week.

As it has been so hot, most of the time I have been out doors enjoying all the countryside and the wildlife. I took a main visit to somewhere called Bod Petrual  just on the edge of Clocaenog Forest. It was a great start to the trip, as as soon as we got out of the car, a family of Redstarts were squabbling and posing beside the car park in a Rowanberry. 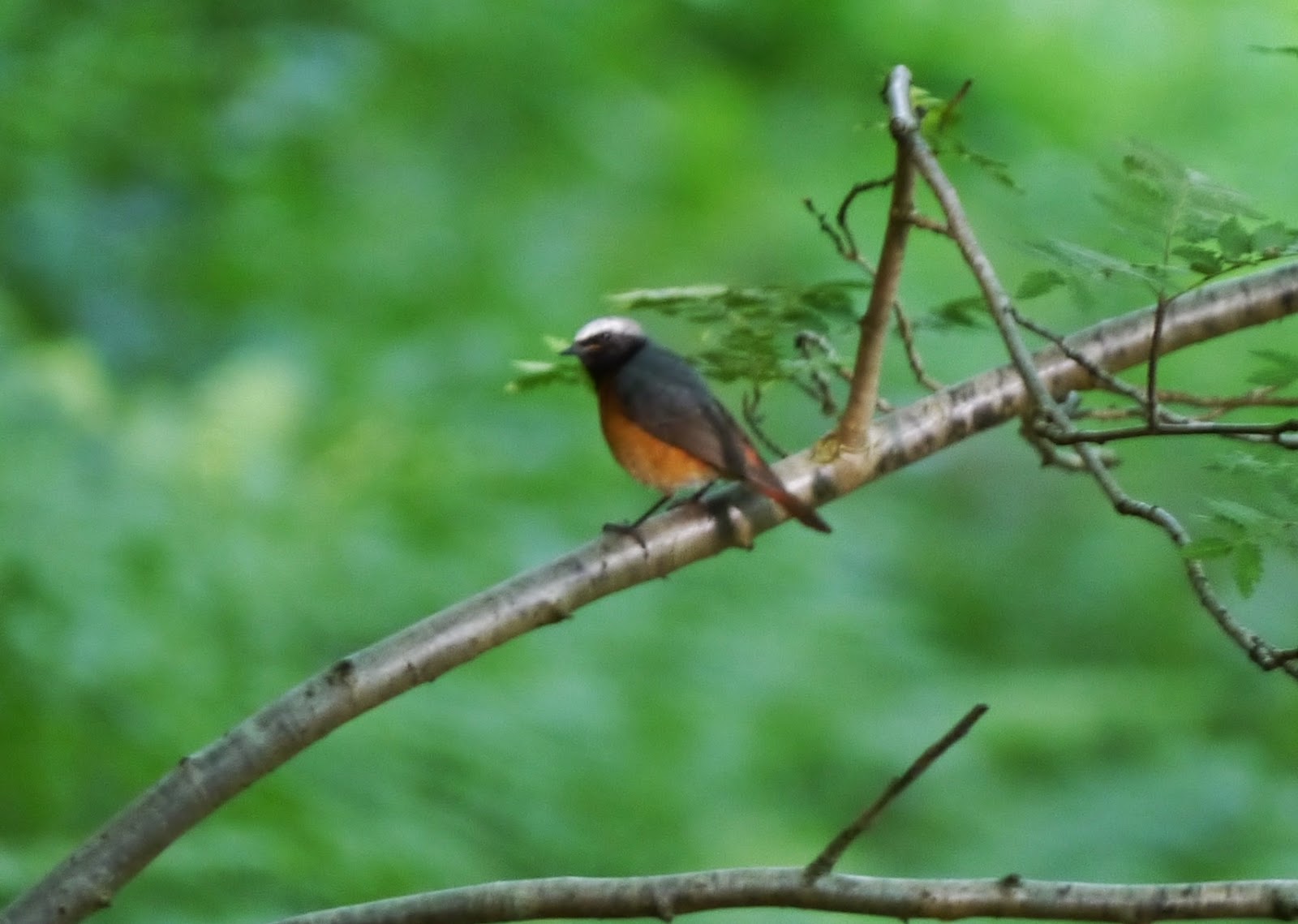 As we started the actual walk through the forest we came to a relatively large lake which was full of blue tailed and common blue Damselflies, hundreds of them danced across the water along with a variety of Dragonflies. 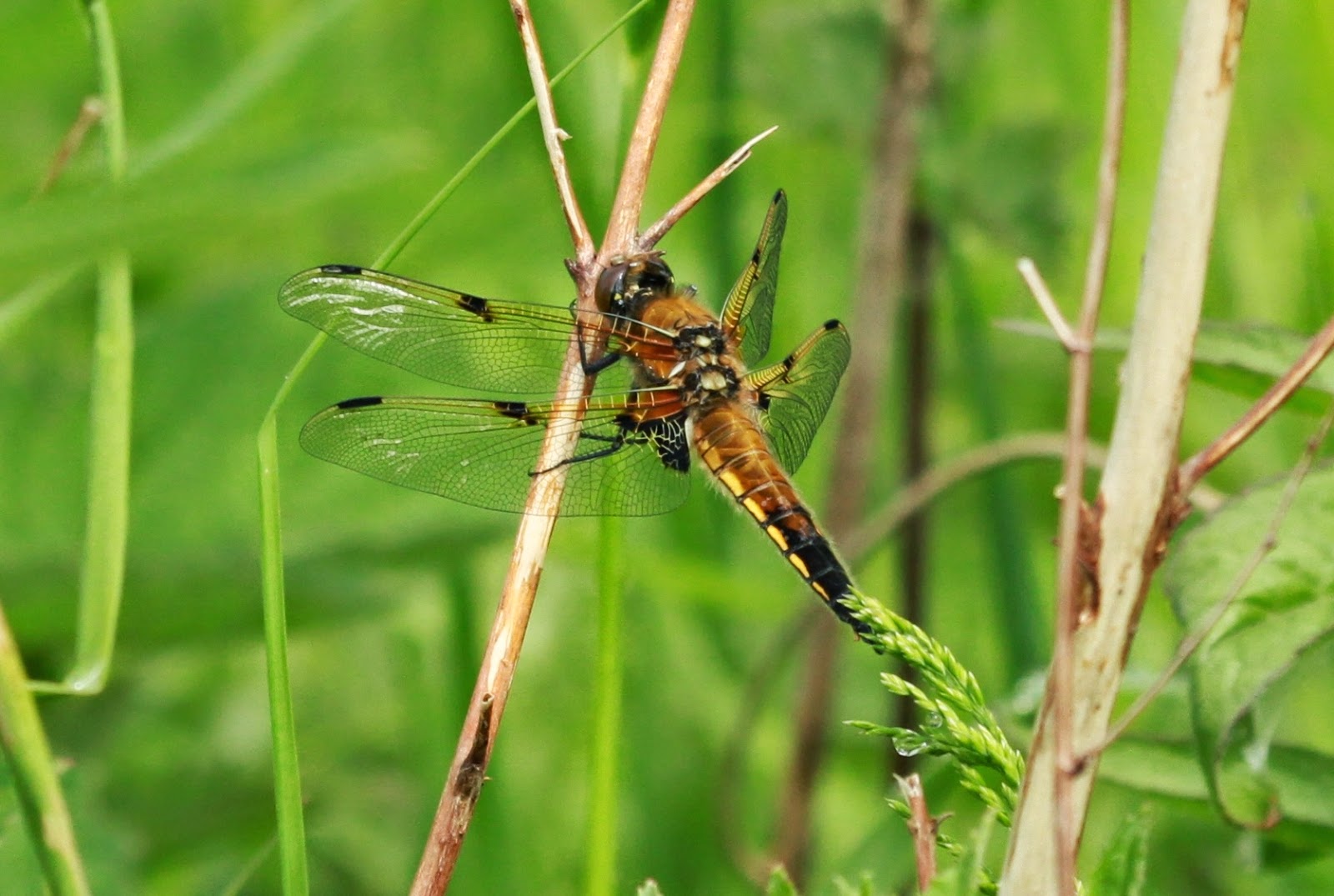 
The first species I came across was the Golden Ringed Dragonfly, I had never seen one before and yet they were so frequent, as we continued the walk around I saw a Common and Southern Hawker both of these were posed next to each other, but I could tell the difference due to the markings down the back.  I also a Four Spotted Chaser.

So a great day and part of a week, however I am going to be back in Wales on Sunday so more news to follow.

P.S. I never heard anything back from my letter to Elizabeth Truss in my last blog, but I will be sending it to her again.
Posted by Findlay Wilde at 13:42