A Quick Trip to Frodsham Marsh

Yesterday afternoon we had an hour to spare, so me and dad had an opportunity for a quick visit to the marsh.

We started off at the new mitigation tank which held a couple of Pied Wagtails, 5 Snipe, a couple of Redshank, as well as at least 20 Teal. It will be interesting to see how this new scrape develops during it's first few years. 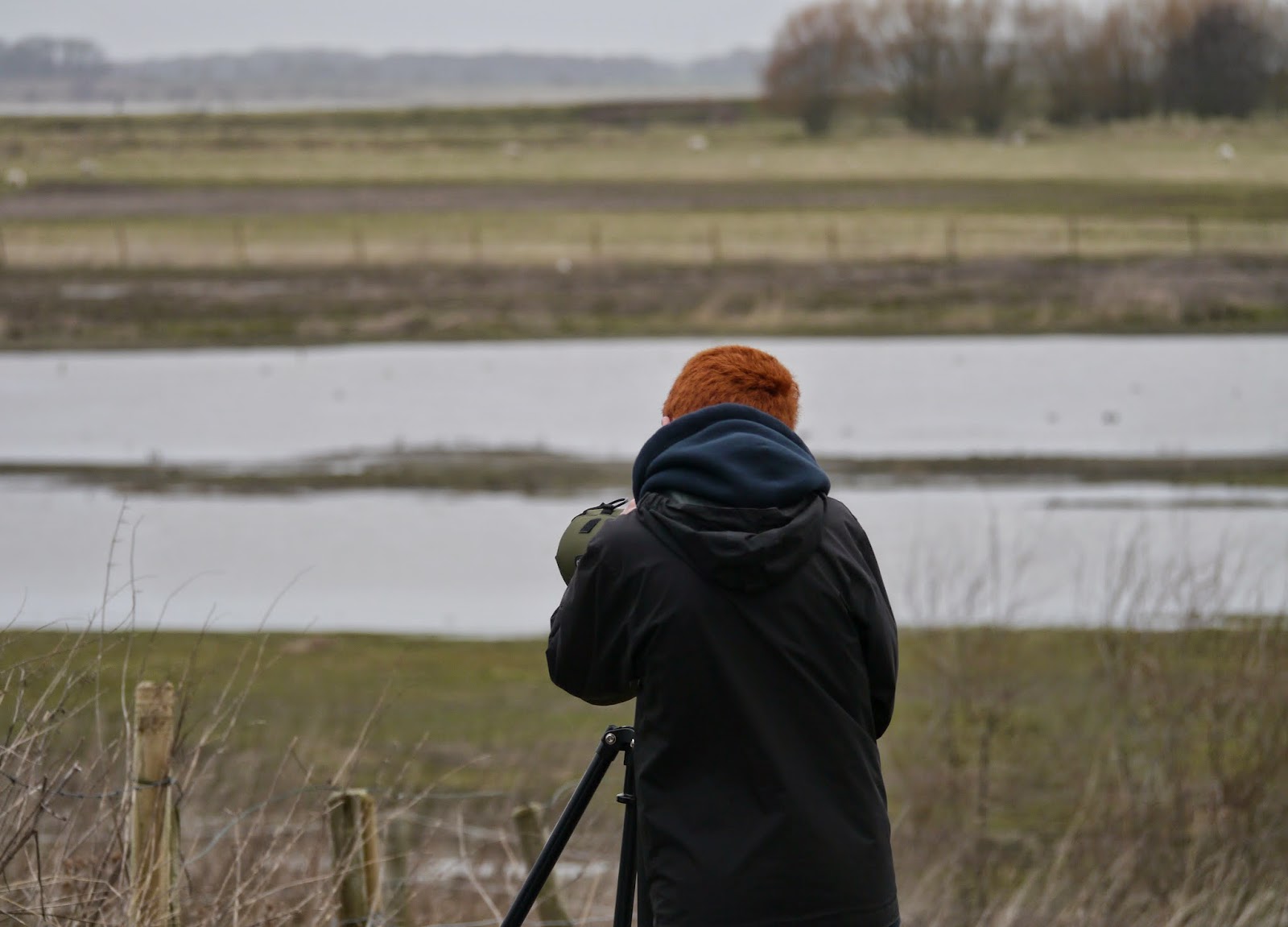 
At the back of the fields before the Ship Canal, I picked out a largish flock of Canada Geese, a strong hold of about two hundred and fifty birds. The group also contained a couple of hybrid species and also a single, striking Barnacle Goose.

Despite it being a low tide when we arrived, the main tank still held quite a decent number of waders and ducks, with the stand out species including 750 Golden Plover mixed in with about 300 Lapwing, which occasionally got flushed and put on a great display.

Other waders on the tank,included about 75 Dunlin, a couple of Black Tailed Godwits and at least 12 Redshank.

The waterfowl life was good, with the water being as high as I've seen it on the tank this year. It held at least 400 Teal mixed in with a variety of species, including Tufted Duck, 4 Pintail, Mallard, Shoveler and Pochard. 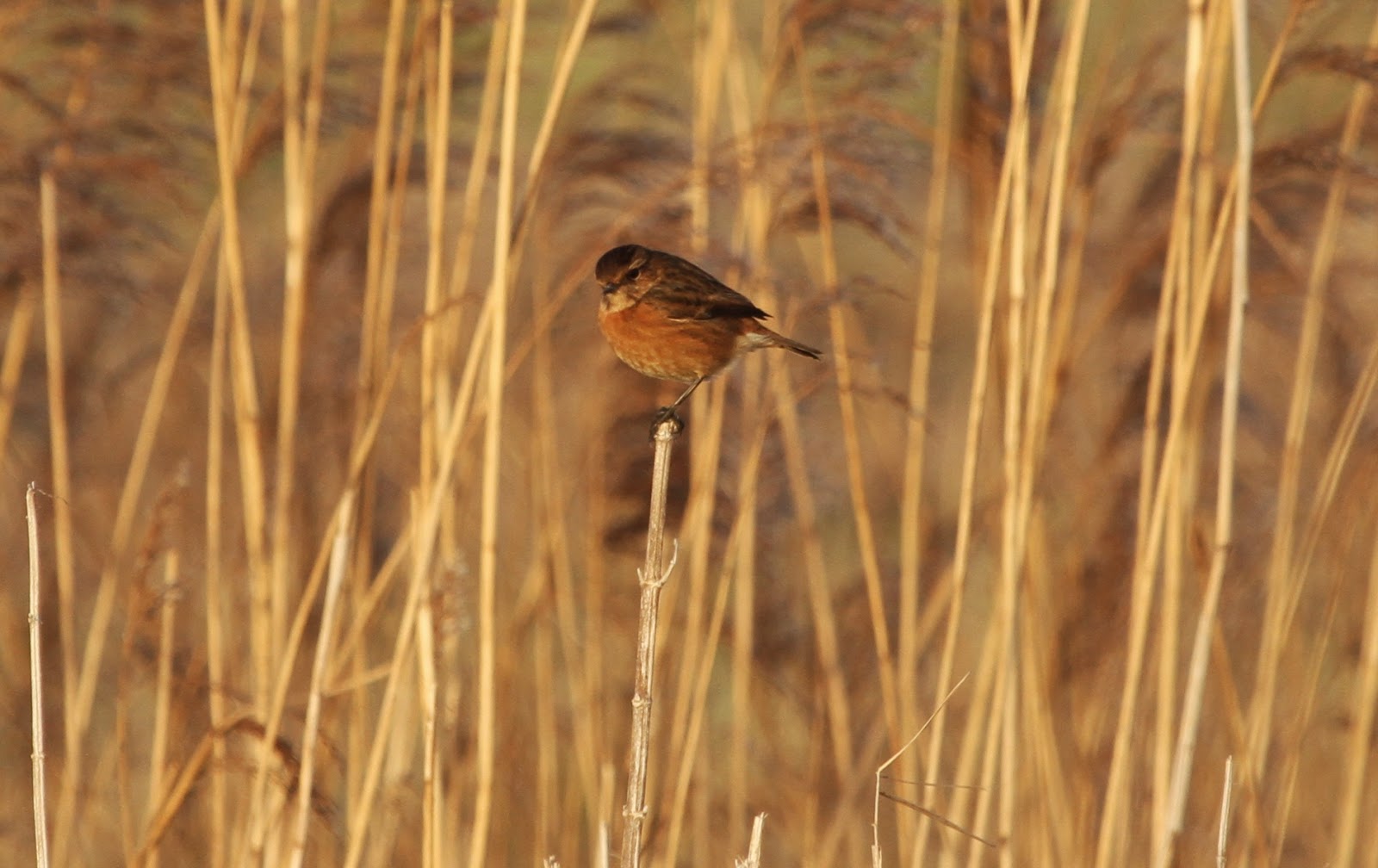 Away from waders, there were 3 Stonechats out in the reed bed. An absolute brilliant hour of birding.

Linking to Wild Bird Wednesday
Posted by Findlay Wilde at 16:40