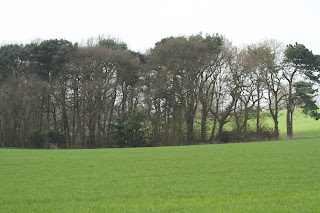 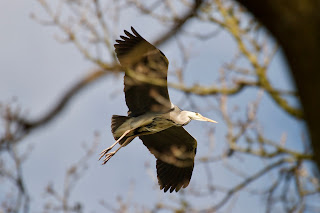 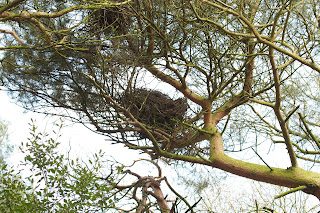 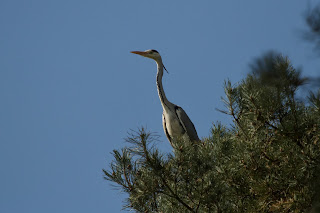 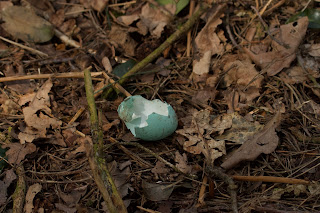 Linking to Wild Bird Wednesday
Posted by Findlay Wilde at 15:09