As we get a little bit further into the year, it is starting to get a bit warmer now, so as I had the opportunity I decided to put the moth trap, to see what is out and about at the moment, and to see if I've made any progress in catch rates this year so far.

It was quite a good haul, with about six separate species, and about fifteen moths in the trap, one of the first we got out was a new species for the year and the trap, and it was a Brindled Beauty. It was a stunning moth, (we had happened to catch a male), and it was easily recognisable. A really gorgeous moth. 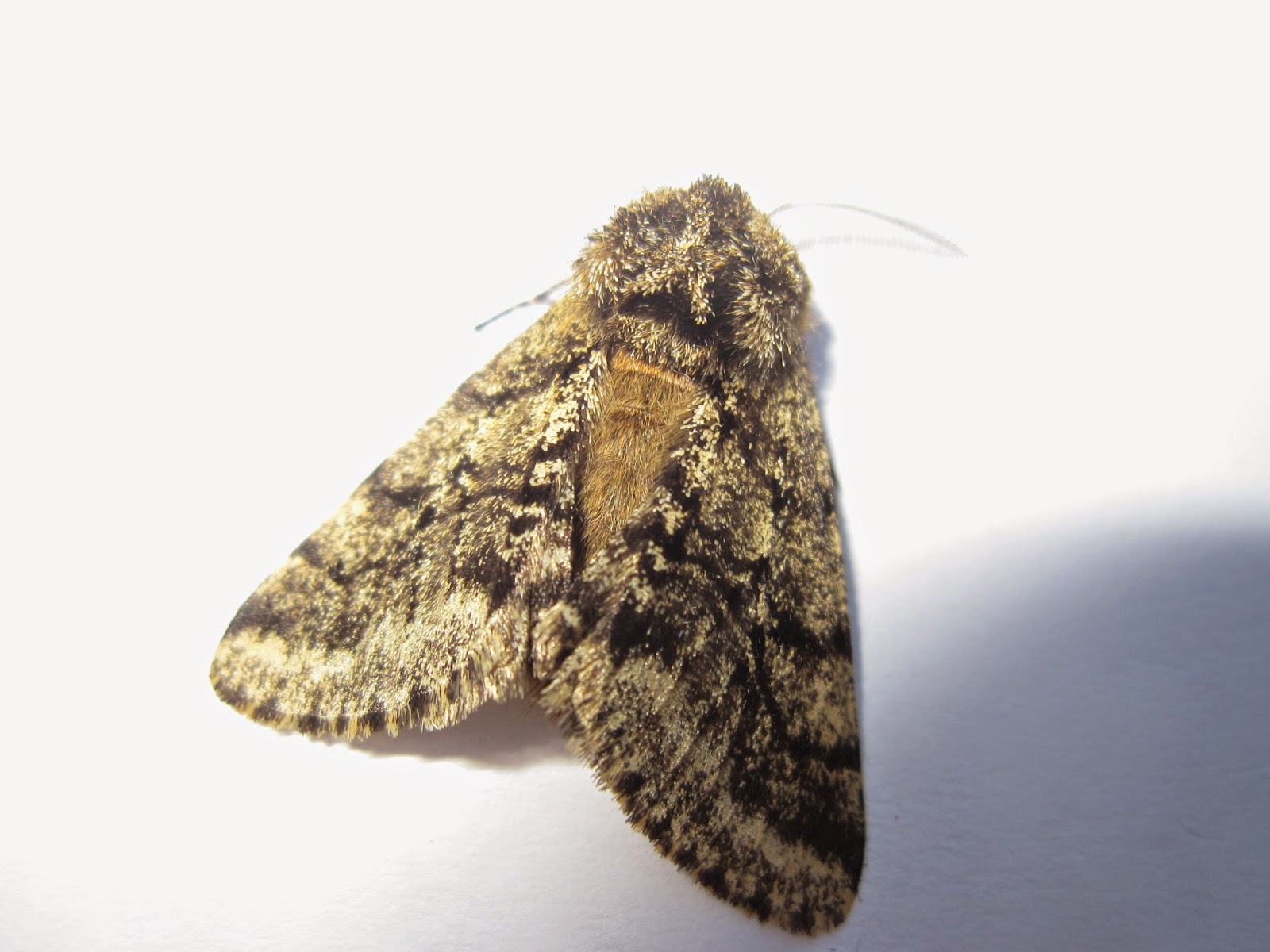 
During processing the moths, we also caught 3 Clouded Drabs and two Hebrew Characters, however the second more unusual moth, especially for the time of year, including this stunning Herald moth below, which was the best condition that I've seen one in for a while.

This fiery coloured moth overwinters as an adult, and as a result, can be one of the last species to be seen in one year, and one of the first in the next. 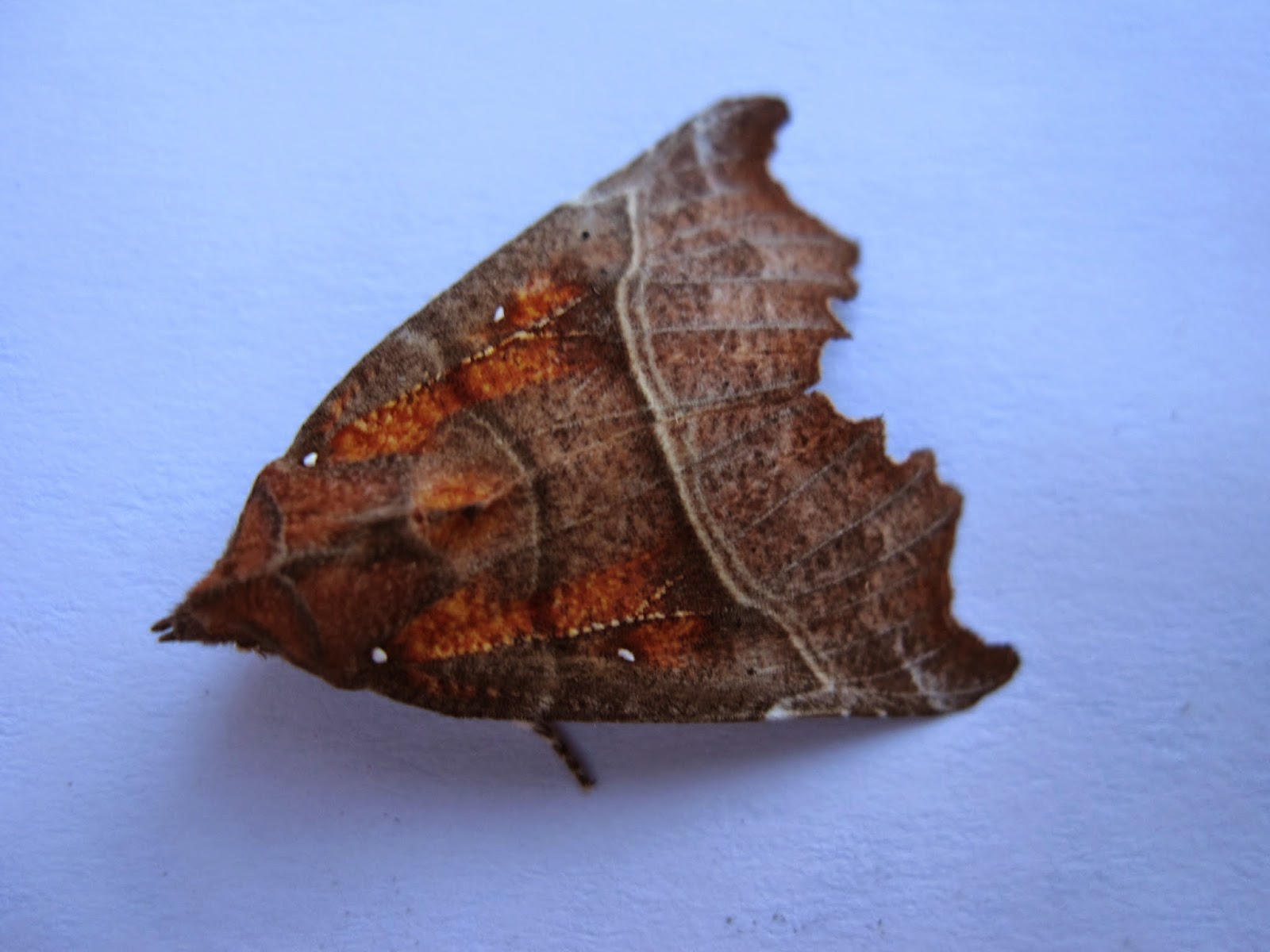 I released all the moths safely after dark when the birds were roosting.
Posted by Findlay Wilde at 19:04