Last week I appeared on Newsround talking about birding and in particular the National Bird Vote results. I though I would share the programme with you as of course I managed to get the real threat of Hen Harrier extinction mentioned. I do like Robins of course, but the opportunity to raise awareness for Hen harriers just had to be taken. Anyway, here is the Newsround episode.

I was also asked to give some birding tips to get other youngsters started.

Hopefully a few more youngsters will now have heard of a hen harrier and that hen harrier awareness grows a bit more.

The filming took place at one of my favourite places to go birding, Frodsham Marsh.  Traffic, mosquitoes and bullocks all did their best to stop the filming, but we got there in the end. A few pictures from the evening we spent filming. 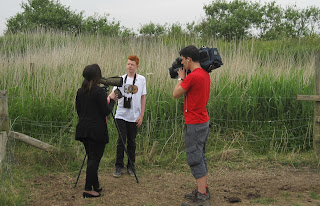 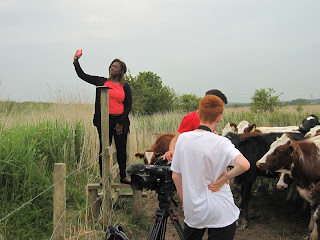 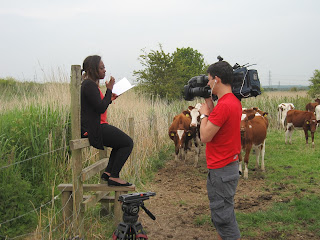 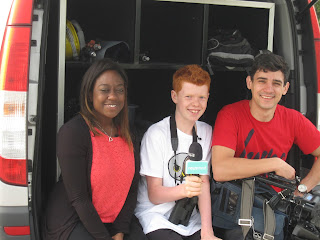 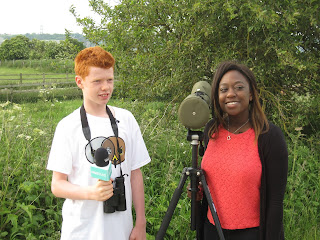 Come back again tomorrow for the next 13 Years Wilde guest blog, but who will it be!!