This afternoon I took a visit to Marbury Park and to my surprise when I arrived at the bird hide by the lake there were hardly any birdwatchers there. There wasn't much there the first time round, however the second time me and my mum got one of the most extraordinary pictures of a Kingfisher perched on the edge of a dead Birch tree. 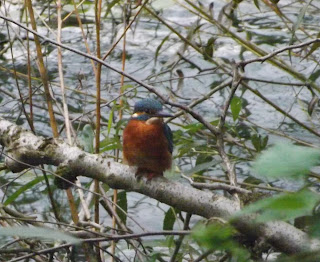 My first Kingfisher picture has to be my Wilde Bird Wednesday.

When I arived at the woodland birdhide there were most birds there that I have seen before. I recorded 16 Nuthatches, 4 Coal Tits and a lot of others, but despite all that after a while a very unusual visitor popped up just in front of me and my mum - it was a Gold crest. The pictures aren't very good because I was so flipping excited. 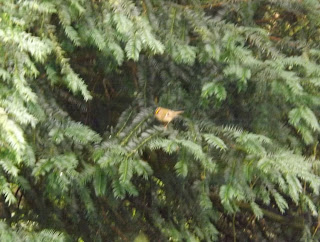 As you can see they not brilliant, but you can just make out his lovely yellow crest.
My favourite part of watching them was when they were hovering, almost like a humming bird. 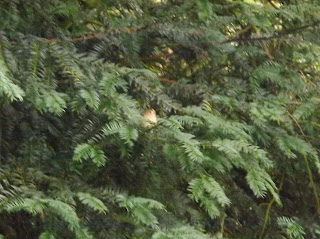 There was a boat race out on the lake disturbing the waterfowl, however not as much as a Buzzard was disturbing a Jay which we watched for about 10 minutes 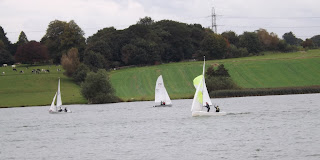 We walked along lots of enticing forest paths. 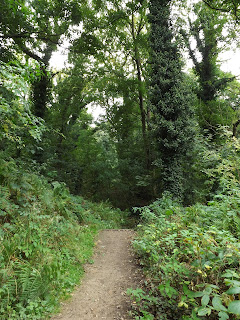 This was quite difficult to get a picture of, because it was at the very top of a scots pine I think it's a squirrel drey. 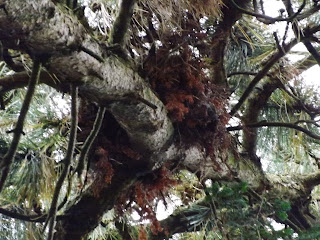 There were more Canada Geese than I expected, there were about 30 of them. 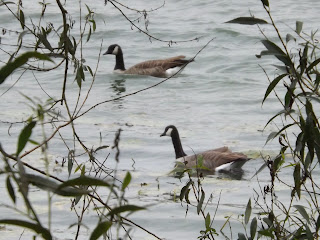 At the end of the trip I called at the rangers office to see Chris and to tell him what I had seen. Because I was talking about Nuthatches he gave me a dead one he found to take home and examine (my mum wasn't very impressed).  Chris thinks it is a young fledgling that has not survived the last two very cold nights. 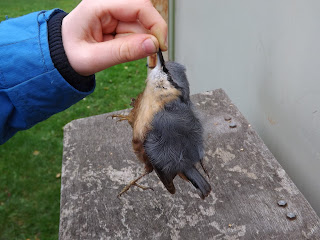 It is very sad, but it did let me have a good look at one of these lovely birds up close.
Posted by Findlay Wilde at 19:28