A Jay in the garden, what a fantastic way to kick the weekend off, this one probably visited due to the snowy weather. I have not seen one in the garden for about a week, so it was quite a treat. 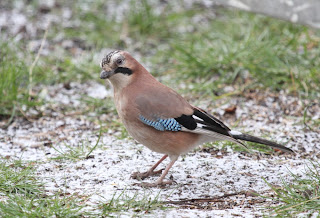 After the Jay visited it was time for my football final against Sandbach United, they are quite a tough team so we did well to draw (1-1) all the way up to full time. 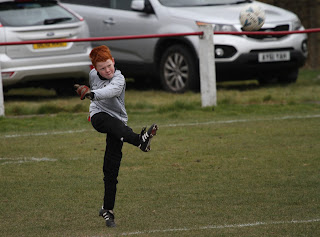 Unfortunately we lost this final 3-1 (we still got a medal) but our coach was pleased and felt that we all gave it 100%. This isn't the end anyway because we will be back for them at the league final at the end of April. 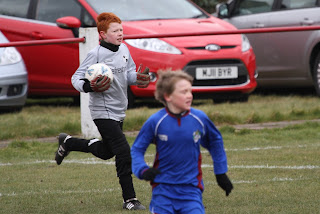 A third exciting event was visiting my feeding station. I did go on Saturday to put up my remote camera to try and capture a Badger but failed due to it loosing it's battery because of the snow and movement of the trees; however on the good side, bird numbers were high and great. My first singing Chiff Chaff of the year was hiding in the dense bushes so we could not get a picture. 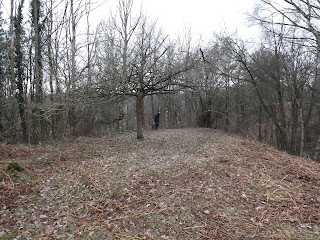 We went for an explore through the rest of the woodland and I think I might of found my pair of woodpeckers nest; it doesn't end there, as about 500mm above this hole there was another hole about the size of a 50p coin, so I might be in with a chance of Lesser Spotted Woodpecker. 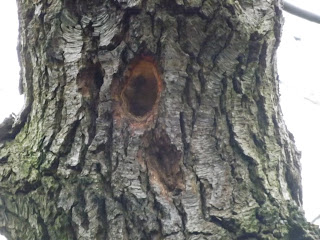 There was plenty of big fungus, this one was about at least twice the size of my hand. 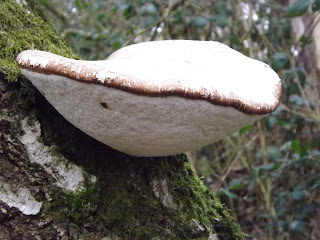 As I said there was plenty. 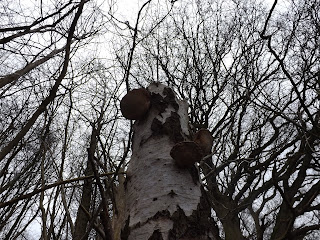 And last,but no where near least, my brother Harley had a guitar exam to try and achieve his grade one. You had to at least get 65 marks to pass and my brother got 85, so I am so proud of him (Dominos for tea). 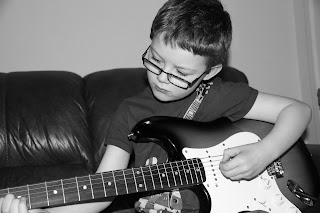 I did miss being out with Scouse Ringer (and the table) though.