Another High Tide at Parkgate

This Winter there has been a reasonable amount of high tides around the coast, especially at Parkgate, the bird paradise I decided to visit again. The tide was supposed to be over 10m again along with a storm surge, it certainly proved right! There was soon a huge flourish of waders trying to avoid the high tide rushing in; they were soon followed by the rapters (I saw a Hen Harrier, 2 Short Eared Owls, Kestrels and a solitary Sparrowhawk). The Lapwings in huge numbers were the most frequent bird, however there were large flocks of other waders as well.

A large flock of Redshank constantly flew back and to across my gaze, soon taking to the sky properly escaping the high tide almost completely covering the marsh. Just before the tide had almost completely come in I felt a bit of pressure on my shoulder. I turned to around and found it was Mike Buckley a real pleasant surprise,we stayed chatting and observing the marsh for a good few hours until it was time to go (we ended up giving him a lift home). 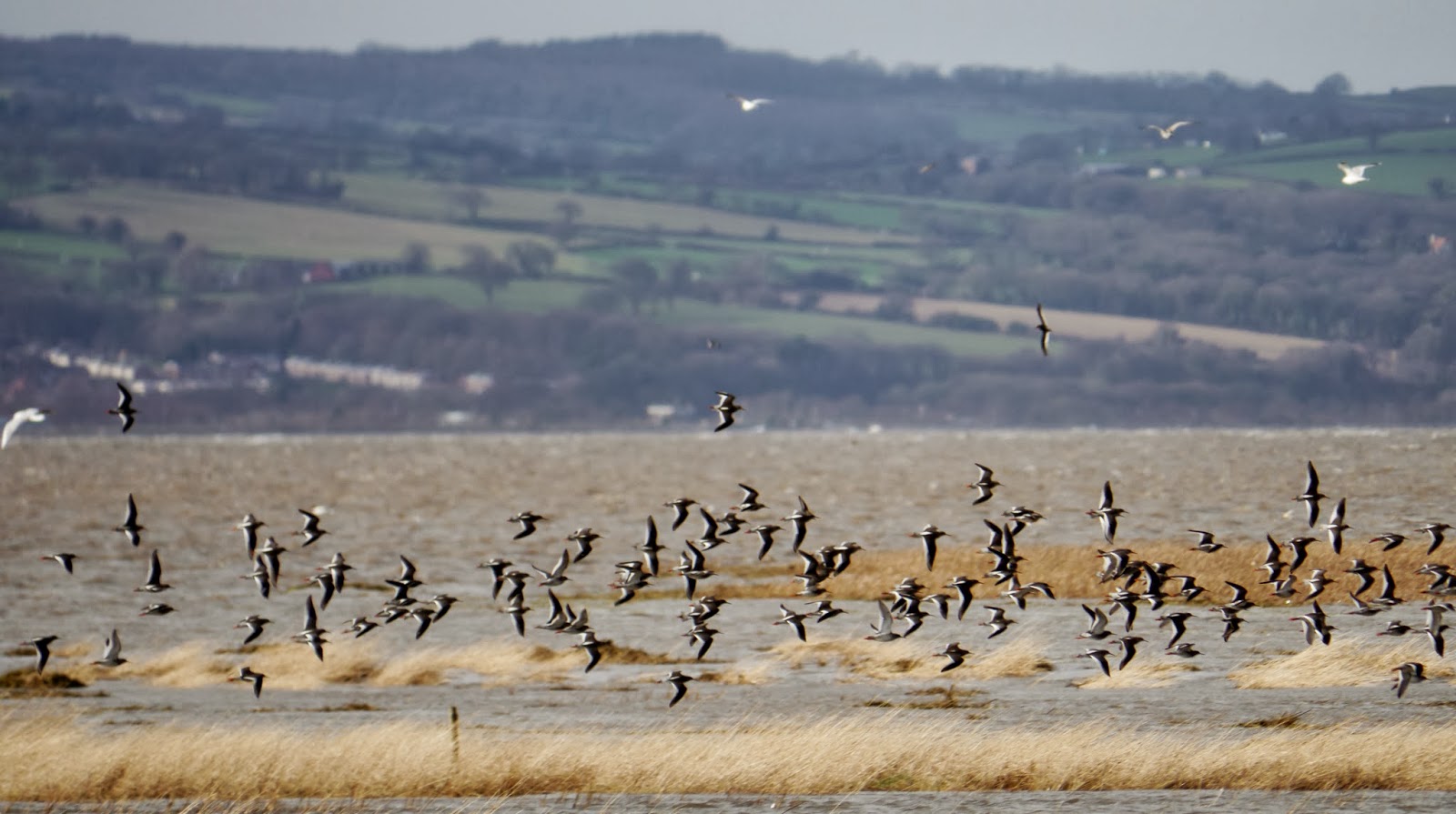 It wasn't just waders that were disturbed in the high tide. Plenty of over waterfowl  were seen as well including Pintail, Pochard, Wigeon, Gadwall and plenty of Mallard (a male and female in the picture below). 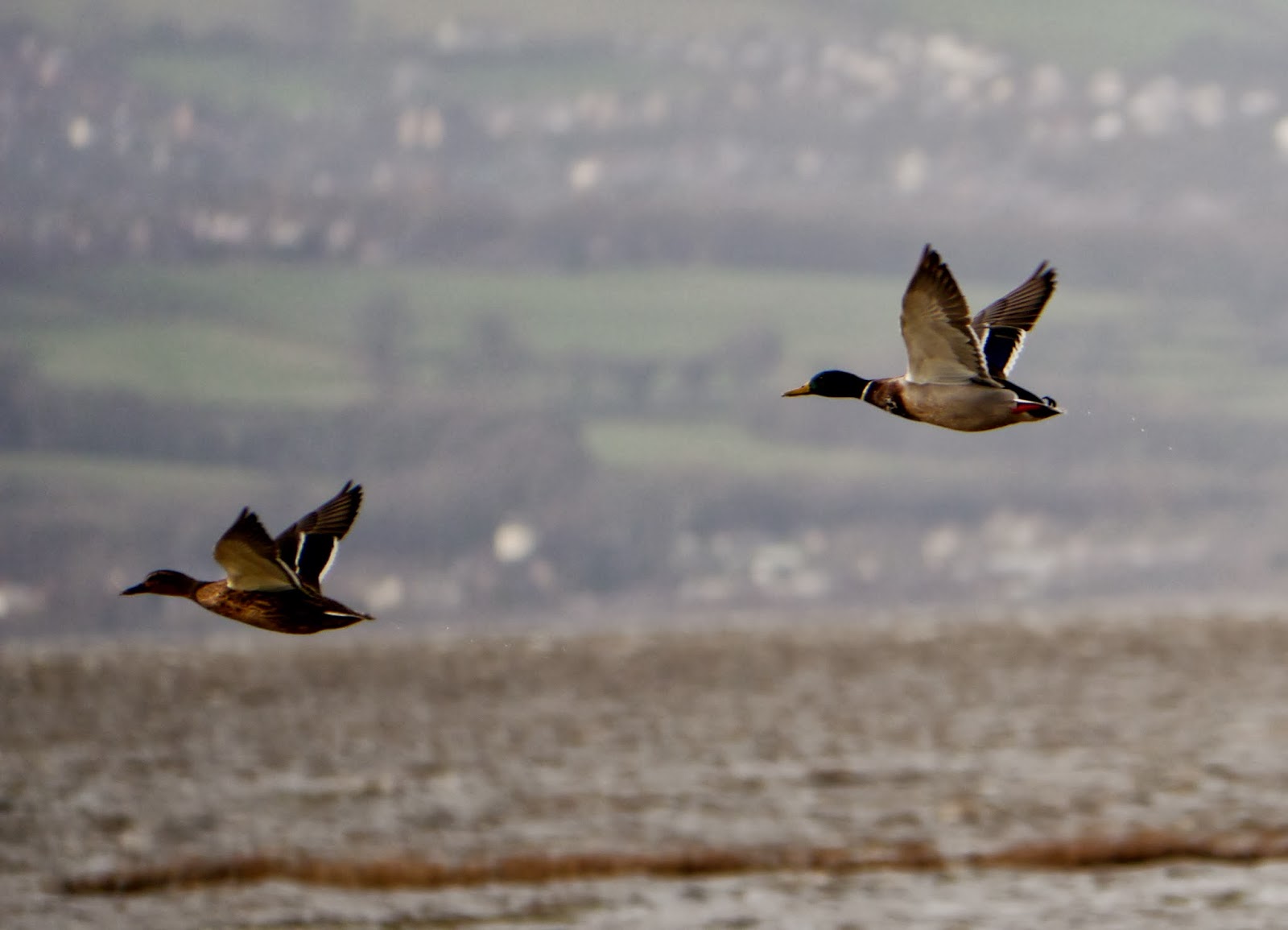 My favorite wading bird out of all the wading birds species was showing really well, normally lifting from the marsh solitary but sometimes in groups, this was indeed the CURLEW!!! 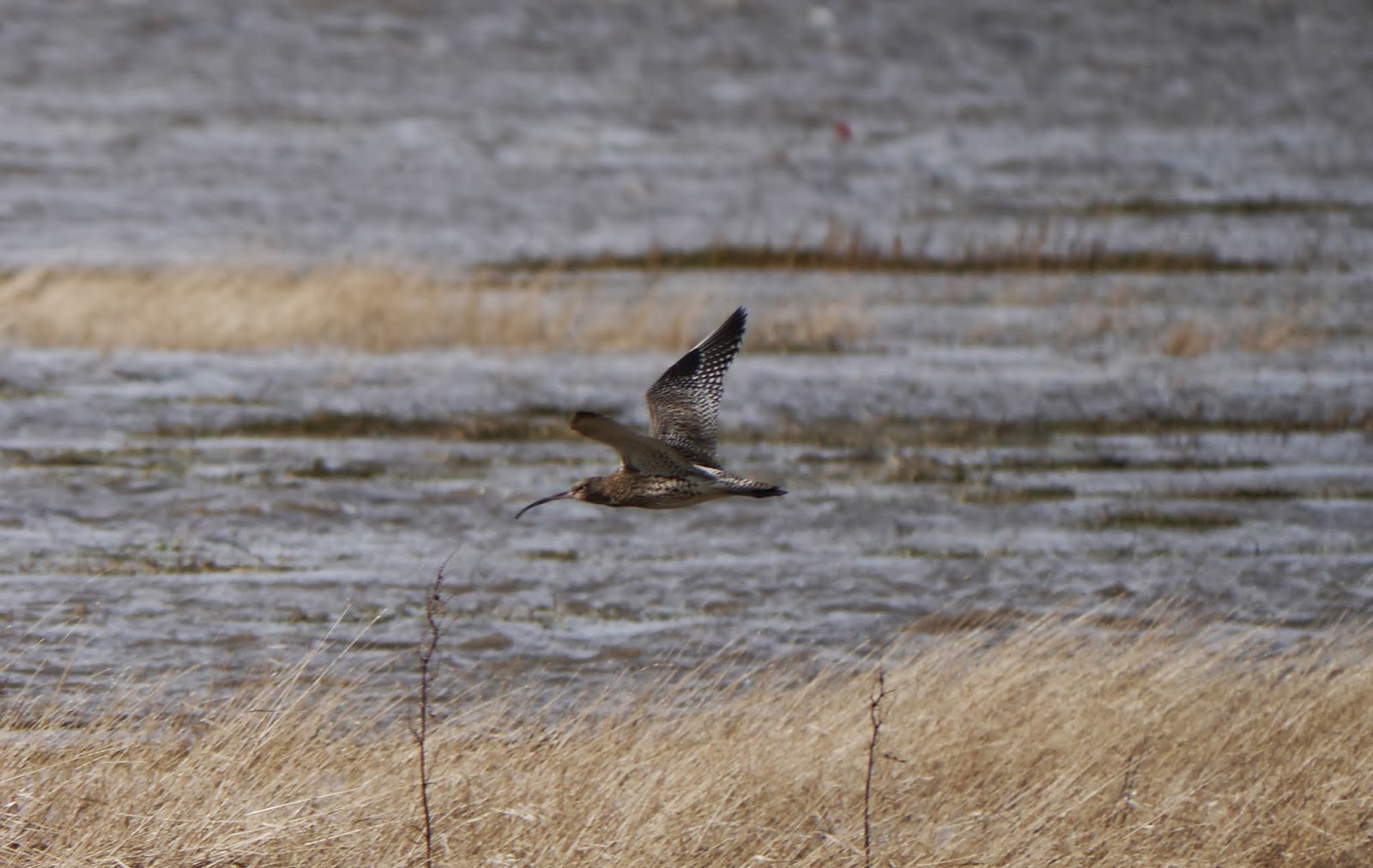 There were plenty of gulls about as well as waterfowl and waders, however in this picture all you can see is Black Headed Gulls (the one directly in the center of the picture is the only one out of all the gulls to have a Brown head). I have asked Dave McGrath about his and he said the brown head in winter can be to do with hormones, day length and probably diet too. 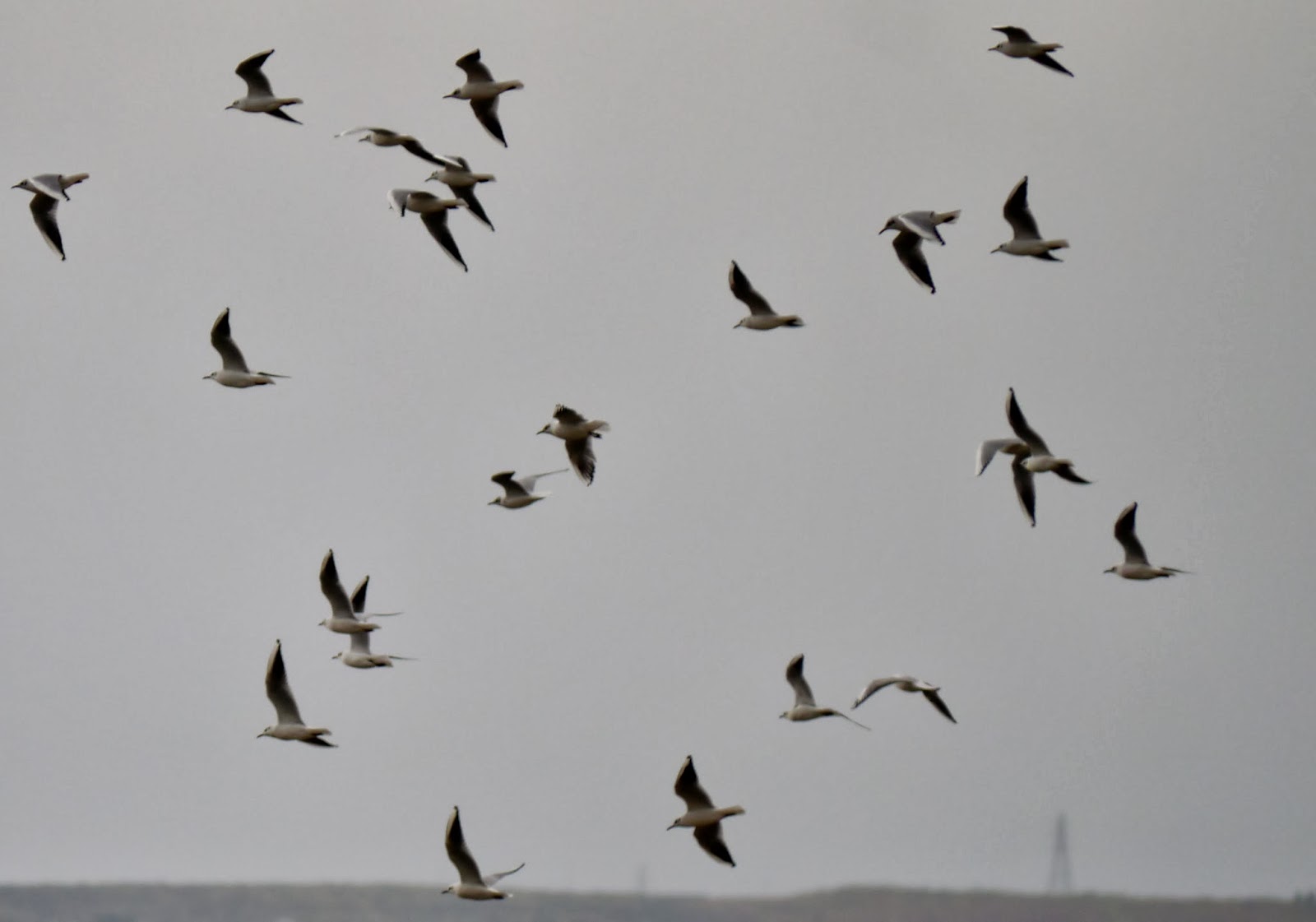 A Greater Black Backed Gull stood out from the rest with it's huge wings casting shadows on the marsh. 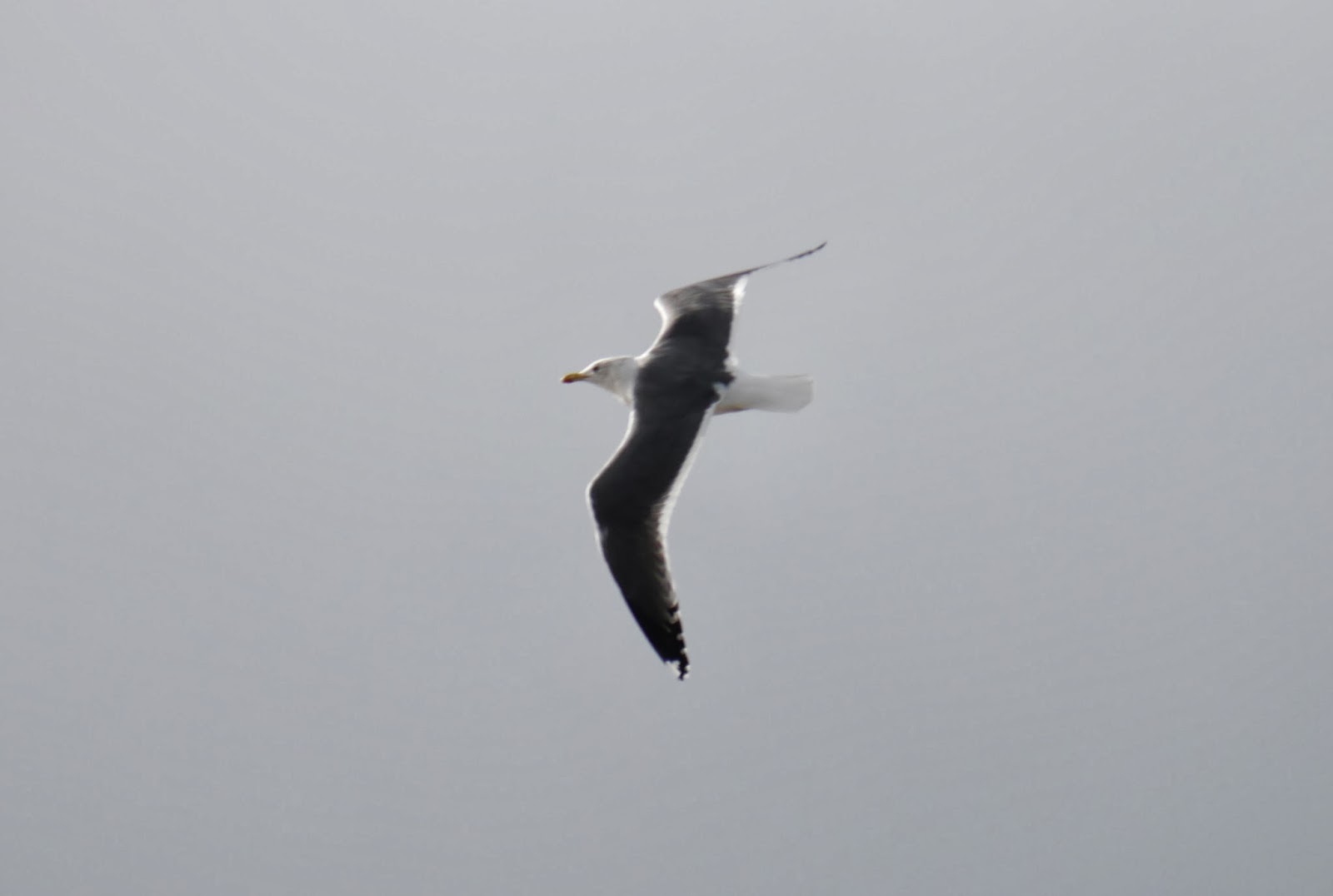 As me, my mum and Mike Buckley walked back to the car we saw a beautiful Kestrel fly by the side of us with a rodent of some kind in it's beak
. 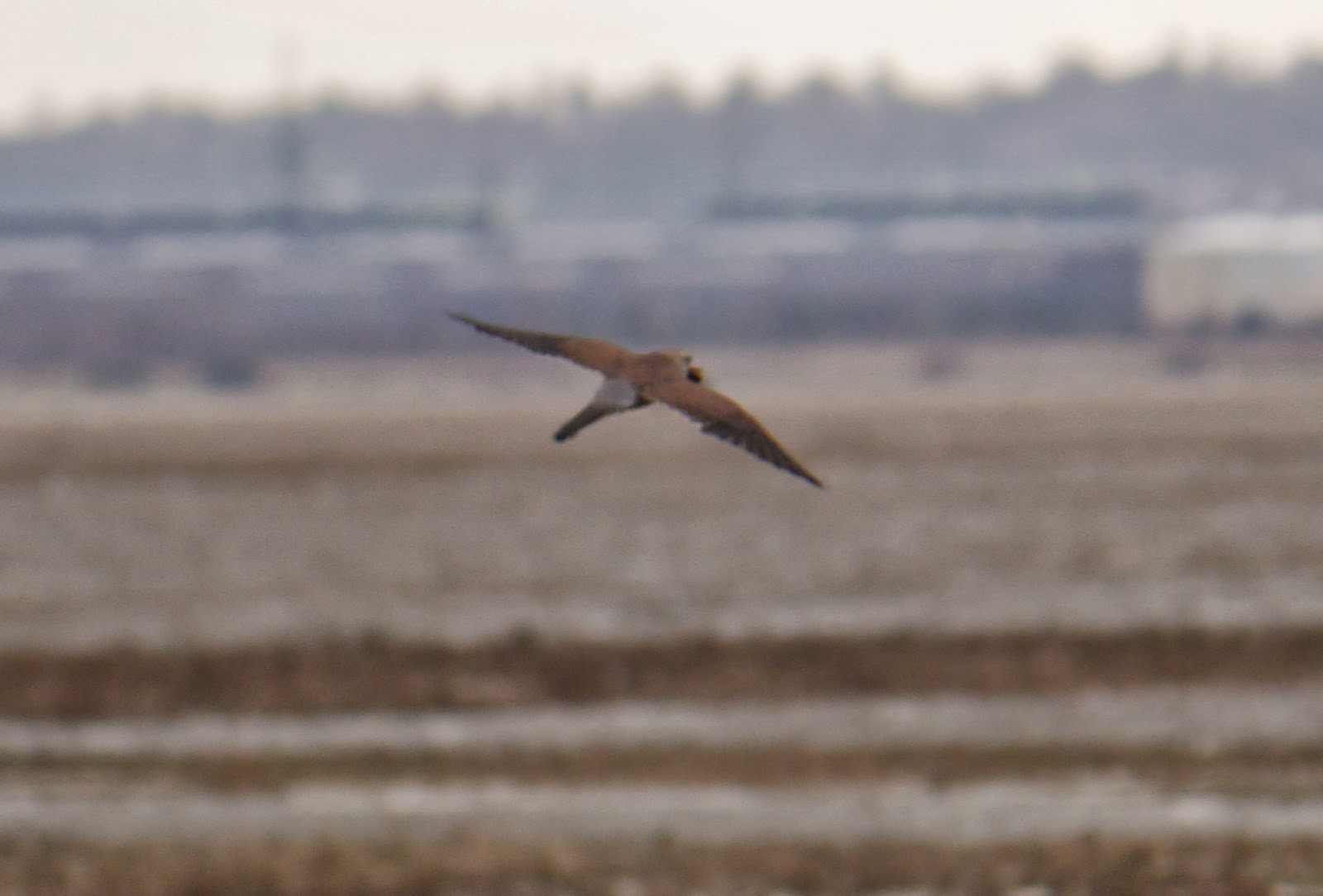 However out of everything we saw today the highlight bird has got to be the Water Rail just hunched up against the marshy grass, absolutely stunning and the first time I had ever seen one for long enough to study it closely. It was right by the path waiting for the tide to go back out. 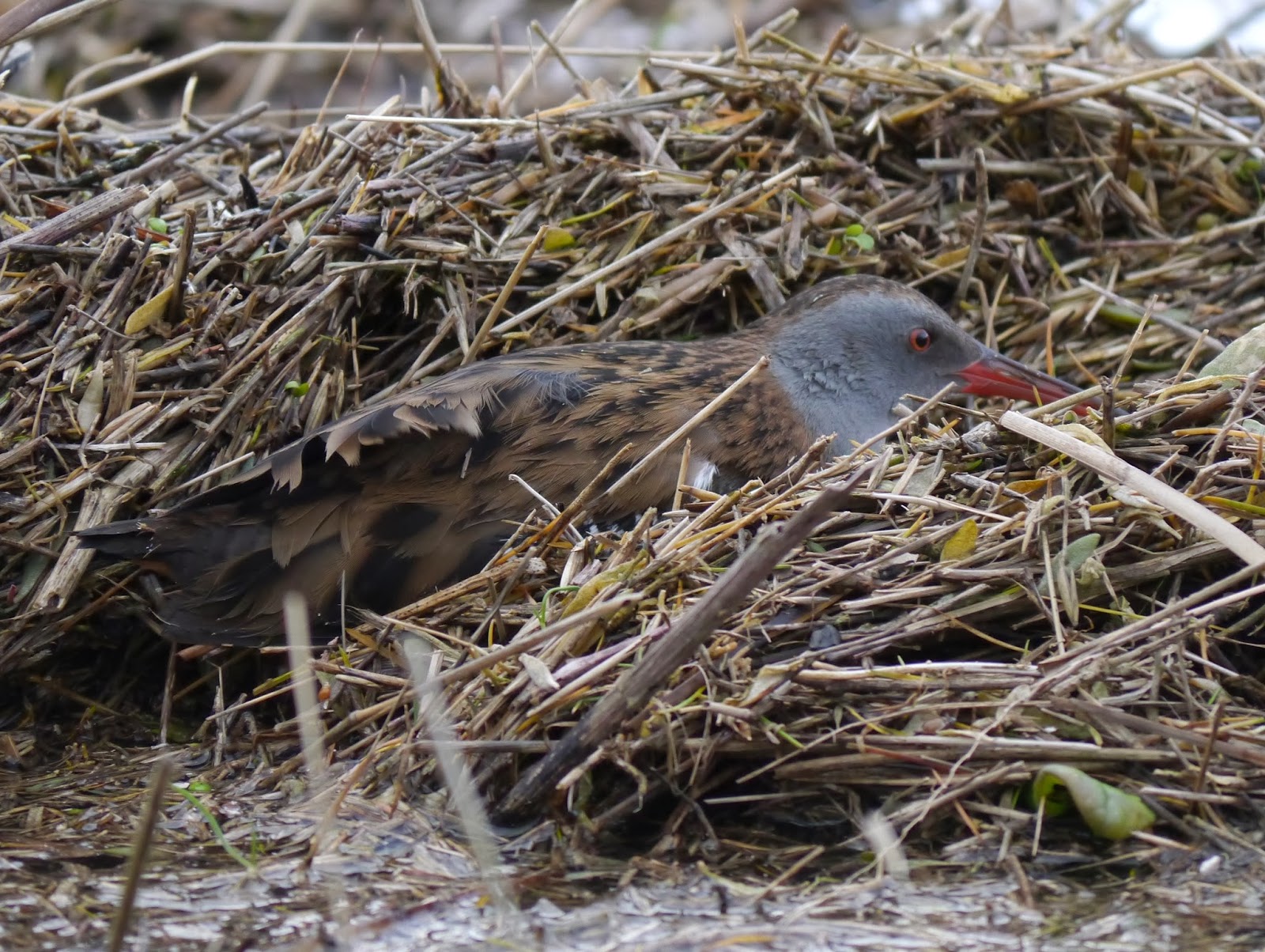 A fox was on the prowl as well before the tide came in and by now was looking rather wet and sorry for it's self. Maybe not for the fox, but for me a perfect end to a great day. 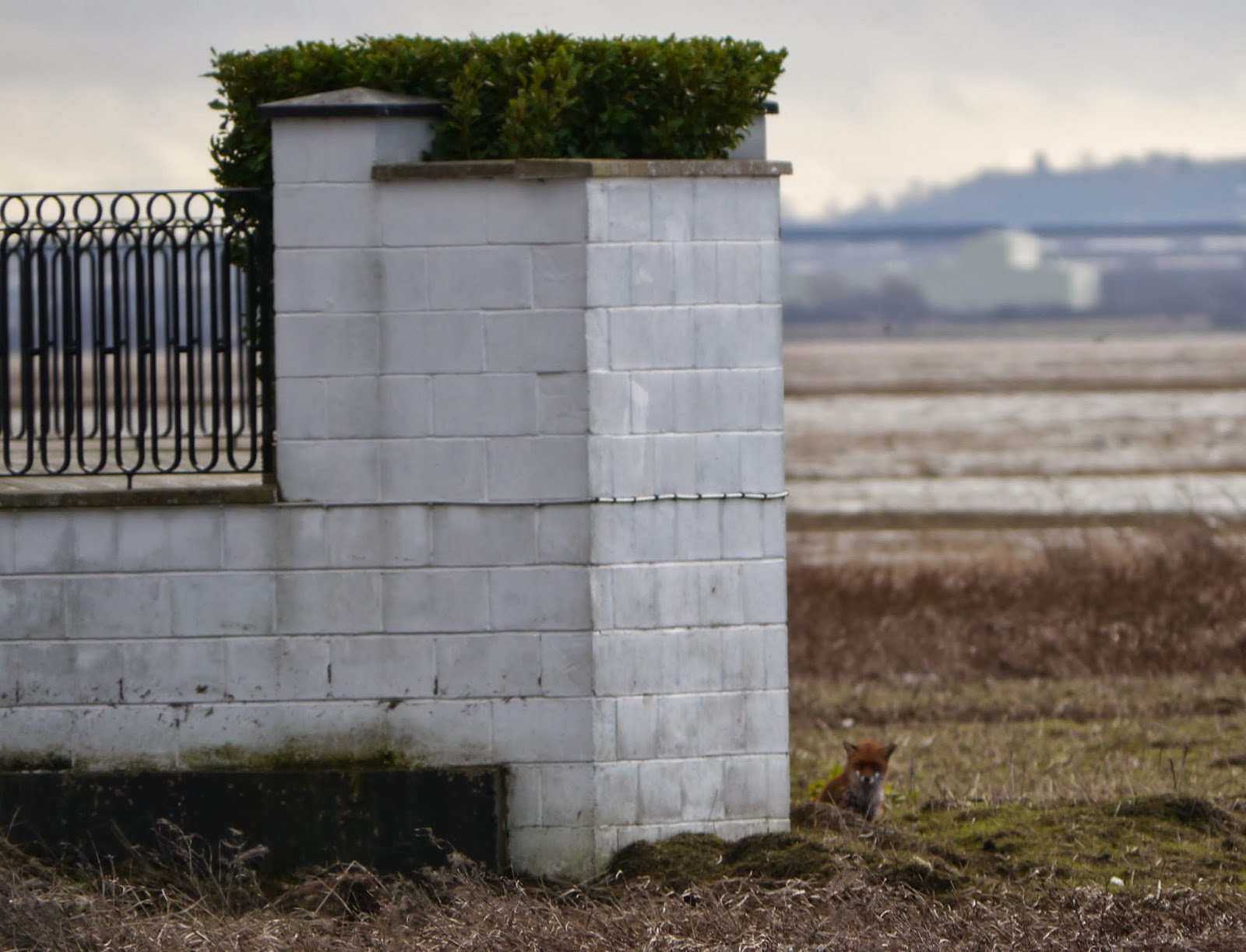 If you haven't been here you really should try and go.